A husband and father on a supernatural journey to find his missing family. A sane man locked in a mental institution where a buffalo-headed monster terrorizes patients. A down-and-out janitor who learns he’s destined to join a group of paranormal researchers.

They’re just a few of the protagonists Victor LaValle ’94, BA ’95, has created in his more than two decades as a writer.

Having gained a following among readers and critics for his ethereal horror novels, he has delved into other media—with a TV show set for 2023.

LaValle has even joined the legendary Marvel Universe, with his five-issue comic series Sabretooth: The Adversary. The gory character study of the classic X-Men villain was released in 2022 (along with the first two issues of its sequel, Sabretooth & the Exiles).

In the series, LaValle brings depth and clarity to Sabretooth—an incarcerated mutant killer-for-hire historically written off as one-dimensional—by viewing his wickedness through the lens of his lifelong imprisonment.

“He’s often portrayed as brutal and animalistic—and that often means stupid,” says LaValle. “Which, to me, is a sign of somebody who doesn’t know animals very well, because animals are not stupid. They’re often cunning. They can be clever.”

While penning a comic about a feral mutant may seem a departure for LaValle, Sabretooth shares some notable traits with the author’s other protagonists: they’re intelligent antiheroes forced to make morally suspect choices in order to survive.

Read the full story in Cornellians. 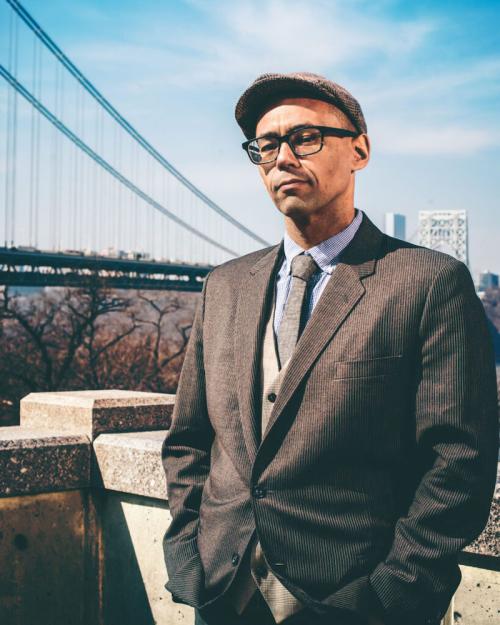