“I thought the question of Black women in politics had not been explored substantially,” Boyce-Davies said. “This gave me the idea for the course – to study Black women’s writing on political leadership, to hear their stories in their own words and discuss how they fight for change.”

Podcast episodes can be found on the “Black Women Lead” blog.

The seminar is pioneering in its own right and its topic ever timely as Kamala Harris — of Afro-Caribbean and South Asian descent — is the first Black woman to become vice president-elect. Students in the class actually heard from Harris at a roundtable at Florida Memorial University on Sept. 10, via Zoom.

“We were fortunate to read her autobiography, ‘The Truths We Hold,’ in the same time frame,” said Boyce-Davies, the Frank H.T. Rhodes Professor of Humane Letters in the Africana Studies and Research Center, in the College of Arts and Sciences. “At the following class, we assessed what worked and what we would do differently if we were working with the Biden-Harris campaign.”

Now in its third iteration, the class examined autobiographies of many political figures, including late Democrat Shirley Chisholm, the first Black woman elected to the U.S. Congress and the first Black candidate for a major party’s nomination for president. 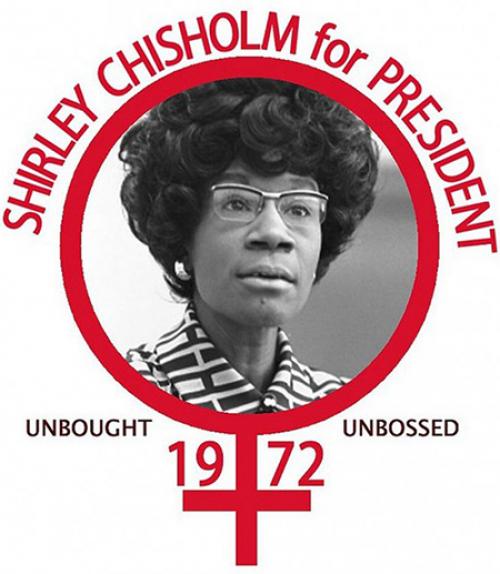 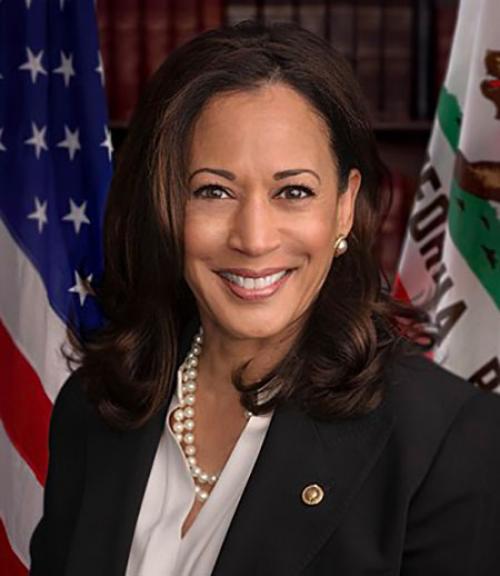 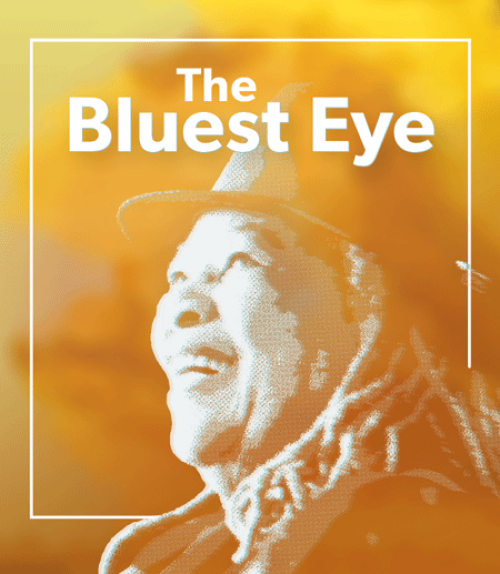 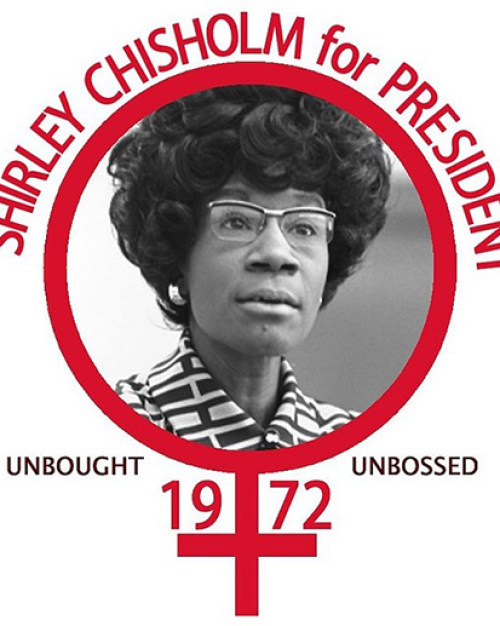