In a Brutally Honest Memoir, Alum Recalls Addiction and Imprisonment

In December of her senior year—just a few credits shy of graduation—Keri Blakinger ’11, BA ’14, was arrested on Stewart Avenue with six ounces of heroin in a Tupperware container. She’d ultimately plead guilty to criminal possession of a controlled substance and spend the next 21 months behind bars.

Following her release, Blakinger—who had long struggled with drug use—returned to the Hill and completed her degree in English. She has since gone on to a career in journalism, covering the prison system she experienced first-hand.

“I approach reporting with an assumption that people in prison are people, with their own stories and truths and need for dignity,” she says. “I was one of them.”

Blakinger chronicles her experiences, in unsparing detail and with utter candor, in her new memoir, Corrections in Ink.

“If I told my story—on my own terms—then no one could use it against me,” she writes. “I would own it.”

Read the full story in Cornellians. 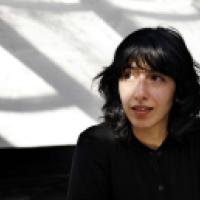 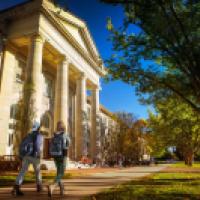 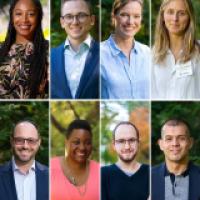 The College Welcomes New Faculty for 2022-23 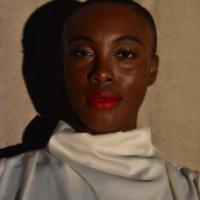 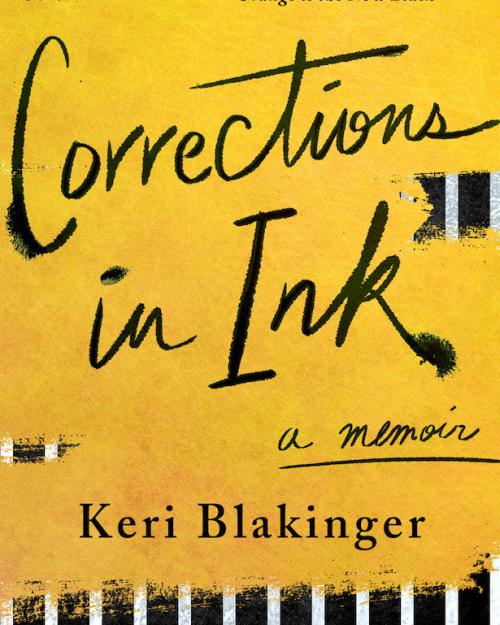 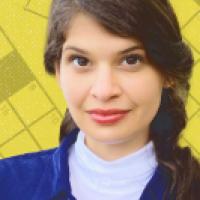 Get a Clue: Anna Shechtman Is a Star in the World of Crosswords