Ever heard whale song on the Slope? Body percussion in the Johnson Museum? Musical sets including those sounds, as well as the Cornell Chimes, jazz, poetry, violin and other acoustical music will take place Sept. 4-5 during the ReSounds Festival on campus.

The festival kicks off a yearlong project focused on innovation in acoustic instruments and includes installations at the Johnson Museum and concerts each day beginning at 4 p.m. that take listeners on a pilgrimage to various locations around the Arts Quad.

“This project is about trying to reimagine acoustic instruments and spaces,” said Elizabeth Ogonek, assistant professor or music, who received a New Frontier Grant from the College of Arts & Sciences for the project, along with Xak Bjerken, pianist and professor of music. “As musicians during COVID, a huge part of what we do has been mangled and shifted. We’re thinking about how to embrace that and what music-making means in this post-COVID world.” 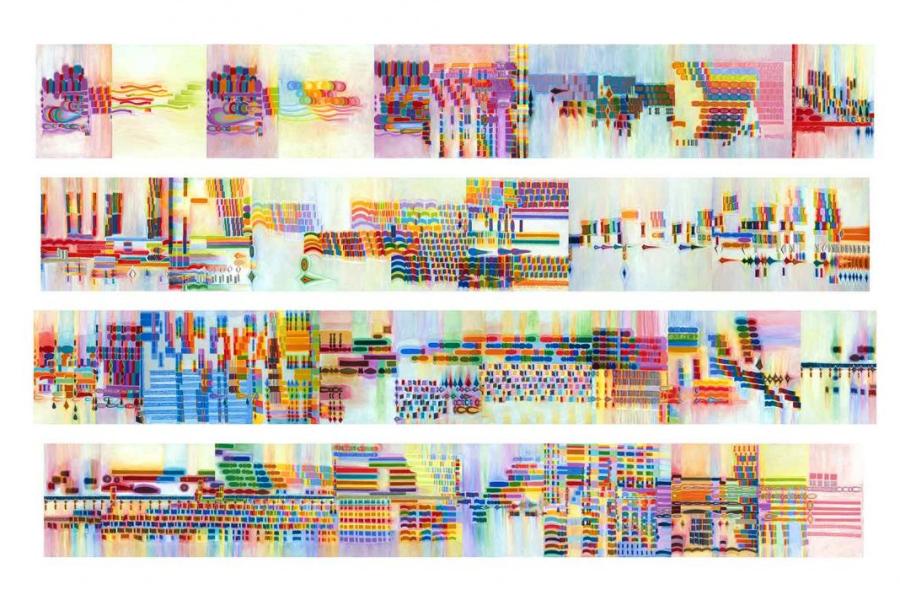 Nancy Mooslin This piece, Concerto for Orchestra By Steven Stucky, was created by artist Nancy Mooslin.

The musical sets on Sept. 4-5 take place in seven different locations, including the atrium of the Johnson Museum, the Groos Family Atrium of Klarman Hall, Libe Slope and Sage Chapel. The last set each night is a jazz hootenanny in the back garden of the A.D. White House. A full description and timing for each concert can be found on the project website. 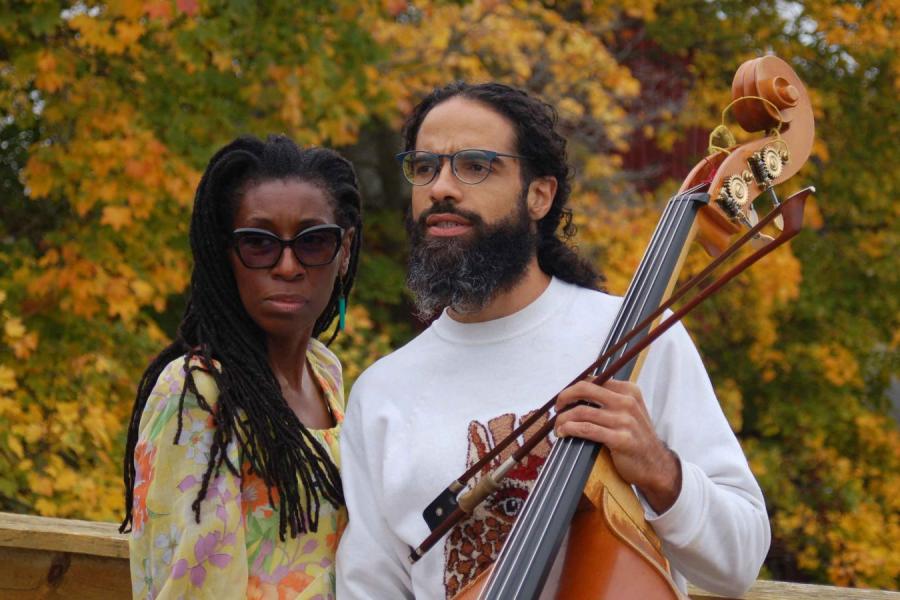 The setting of each place reflects the performers and their instruments in a way that reimagines the way we typically listen to music, Ogonek said. Performers will include individuals and groups, including Lucy Fitz Gibbon, the MikeDropDuo, Lyrae Van Clief-Stefanon, Desmond Bratton, HereNowHear, Fallingwater, Rebecca Anderson, Amy Saunders, Antuan Byers, Jones/Butterfield Duo, Annie Lewandowski, Electrolyte and Fifth Parallel.

The kickoff events also encourage people to remember what it’s like to attend a concert in person, Bjerken said. “There are certain things you do when you attend a live performance that you don’t do in normal life, just being attentive and fully present,” Bjerken said. “How many livestreams have we all been on this year that we have not really watched.”

Ogonek and Bjerken’s yearlong project, The Design and Performance CoLab for New Acoustic Instruments, includes building and re-envisioning new instruments, as well as composing music for those instruments and finding performers interested in playing them. They’ll be collaborating with professors in engineering and computer science, as well as other departments where faculty are interested in musical applications related to their disciplines. Those instruments are already in the works, but aren’t yet ready to be unveiled. 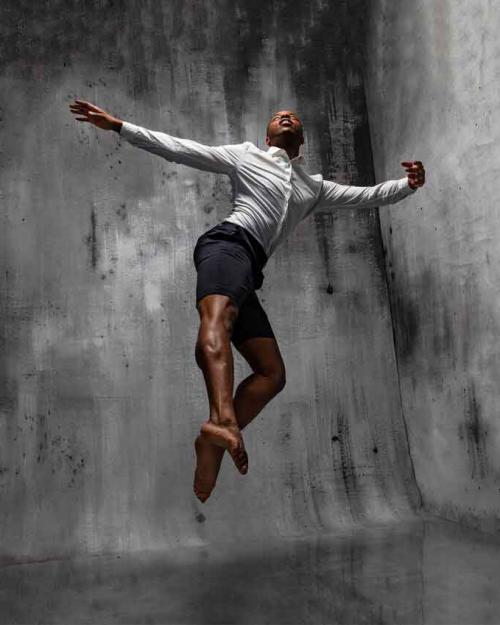 Ogonek will also be teaching a class in the spring, “Future Sounds,” with pianist and visiting lecturer Ryan McCullough, where students will be designing instruments and composing pieces for them. They plan to also host pop-up events around campus when a new instrument is created and eventually include photos and audio files of new instruments on their website.

“So much of this is harnessing the resources available here at Cornell,” Ogonek said. “We have such an amazing collection of historical instruments, so we’re thinking about how to take the past and the present and put them in dialogue, not just in performing older music but taking older instruments and modifying them to reflect a more contemporary medium.” 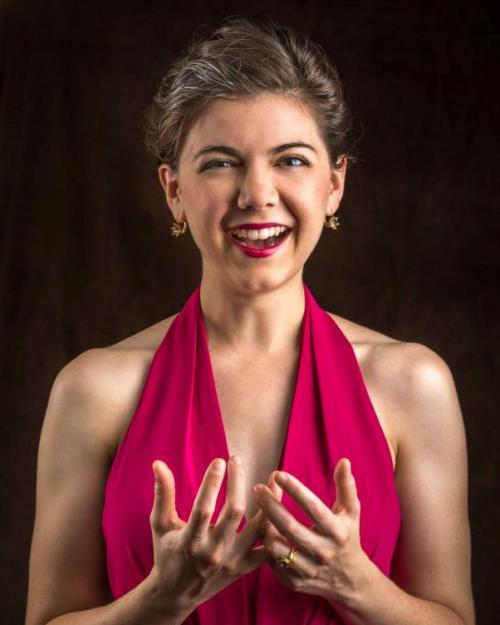 For example, what if there was a way to modify a piano with a harmonic arm so that fast passages of harmonics could be played with two hands? What if we could register a piano like an organ to quickly and easily access different piano preparations?

As composers and performers, Ogonek and Bjerken said they are often trying to push the technical and musical limits of acoustic instruments. “With the Cornell ReSounds project, we’re chasing the world of musical possibility that will result when certain technical constraints no longer exist,” Ogonek said.