George Hutchinson, Newton C. Farr Professor of American Culture in the Department of English, has been recognized by the Modern Language Association (MLA) of America in the competition for its fourth annual Matei Calinescu Prize, with an honorable mention for his book “Facing the Abyss: American Literature and Culture in the 1940s” (Columbia University Press).

The Calinescu Prize recognizes a distinguished work of scholarship in 20th- or 21st-century literature and thought. The winner of this year’s prize is Jane Elliott of King’s College, London, for her book “The Microeconomic Mode: Political Subjectivity in Contemporary Popular Aesthetics” (Columbia University Press).

The citation for Hutchinson’s honorable mention says that “Facing the Abyss” “… argues for a thorough rejection of received practices of epistemological formation and historical periodization that have long dominated scholarship and teaching in his chosen fields. Taking what he calls an ‘ecological’ approach, Hutchinson presents a comprehensive rereading of the literary, cultural, social and political currents running through and past the 1940s that invites an infinite set of alternative possibilities for understanding not only how literary practices shifted and evolved but also how they signaled and often contributed to larger historical shifts in American life, as lived (and fought) through the vectors of race, gender, sexuality and class. Hutchinson offers a master class in ambitious, compelling, revisionist literary and cultural history.”

Hutchinson dug wells as a Peace Corps volunteer in Burkina Faso before earning his doctorate in English and American studies from Indiana University.

His previous books include “In Search of Nella Larsen: A Biography of the Color Line” (2006), winner of the Christian Gauss Award and other honors; “The Harlem Renaissance in Black and White” (1995), a finalist for the Rea Nonfiction Prize; and “The Ecstatic Whitman: Literary Shamanism and the Crisis of the Union” (1986). He also edited Jean Toomer’s “Cane” for Penguin Classics (2019); “The Cambridge Companion to the Harlem Renaissance” (2007) and Anita Reynolds’ previously unpublished memoir “American Cocktail: A ‘Colored Girl’ in the World” (2014); and co-edited (with John Young) “Publishing Blackness: Textual Constructions of Race since 1850.”

The Matei Calinescu Prize is one of 18 awards to be presented Jan. 11, 2020, at the MLA’s annual convention in Seattle. The MLA and its more than 25,000 members in 100 countries work to strengthen the study and teaching of languages and literature.

This story originally appeared in The Cornell Chronicle. 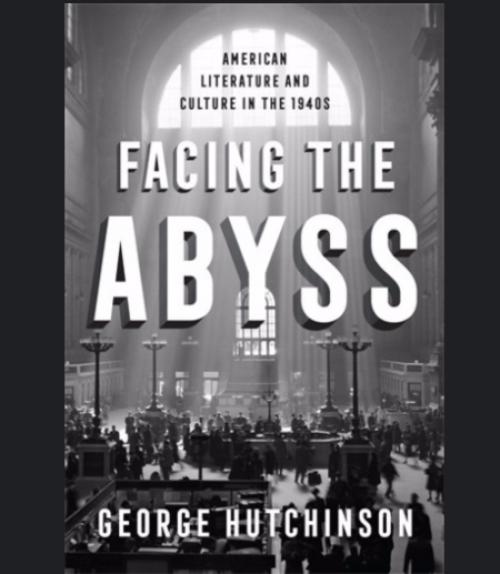 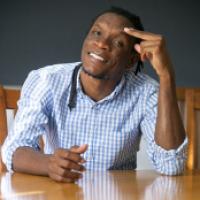 Hutchinson on Debussy's "Prelude to the Afternoon of a Faun" 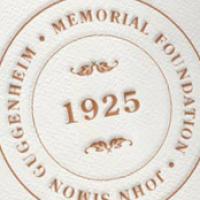 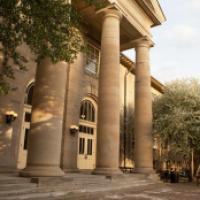 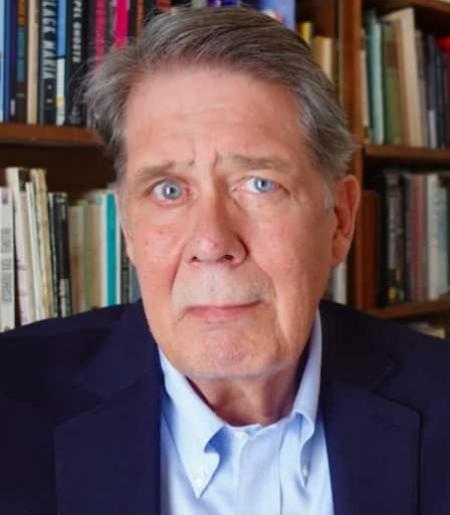