An Ithaca theatre company is creating a live-streamed performance of a new work from six international playwrights, including a Cornell professor. The piece will premiere May 1.

“Felt Sad, Posted a Frog (and Other Streams of Global Quarantine),” a production of the Cherry Artists’ Collective in Ithaca, is directed by Samuel Buggeln, artistic director of the collective, and Beth F. Milles, Cornell associate professor of performing and media arts. The plays share stories of people’s lives in this extraordinary time of the COVID-19 pandemic.

“We have this ensemble of artists who live in Ithaca and this international ensemble of playwrights and we also have this history of using innovative forms and technology,” Buggeln said of the Cherry Artists’ Collective, which was formed in 2014. “We thought we could make something happen that could be really special.”

Last month, Buggeln emailed playwrights from all over the world, whom he had met through plays the Collective has produced. A Cornell program called “World Theatre Voices” helps assists in funding visits from those playwrights so they can work with faculty and students. Many of the playwrights were happy to take part in this collective work, as they were already writing about their experience of living through the pandemic. He gave them two weeks to write the first draft of a short play.

“This is about the anxiety of this time and the heart of being an artist right now,” Milles said. “What’s so special is that this local community of artists and this global community of playwrights are all experiencing the same tension – of either wanting to sit and home and pull the covers up over our heads or wanting to make the best work ever.”

The six plays, which will be woven together into one performance, run the gamut of emotions from comedic takes of life in quarantine to the full-blown mortal terror of the virus, Buggeln said. A common theme in every one, though this wasn’t planned, is animals.

“Practically every play has a major animal component,” he said.

Van Clief-Stefanon’s play tells the story of three female friends who are communicating only through their screens. They find humor and common ground in shared animal memes and videos.

“I am trying to document my days because each day feels strangely like a time jump,” she said of her response to the pandemic. “I’m not a tech person, but my closest friends are in cities or have fled cities and we video messaging each other. Now, they (these tech tools) are our lifeline.”

Milles and Buggeln chose actors for each play from the local collective and rehearsals have begun online. The actual performances will take place from each actor’s home and will be shared with the audience through a platform still to be determined (though Buggeln and Milles said it would not be Zoom.)

This directing process presents a set of beautiful challenges, Milles said. “The screen offers the potential to deepen the engagement yet we are still able to explore the words, rhythm and silence, as we would in a theater.”

The Cherry Artists’ Collective is a self-governing ensemble of professional artists based in and around Ithaca. The Collective enjoys the support of the Cherry Arts, Inc., a not-for-profit that administers the Cherry Artspace, a waterfront venue on Cherry Street in Ithaca.

Sliding scale tickets for “Felt Sad, Posted a Frog” start at $15 and can be purchased here. Performances, all in EST, are scheduled for: 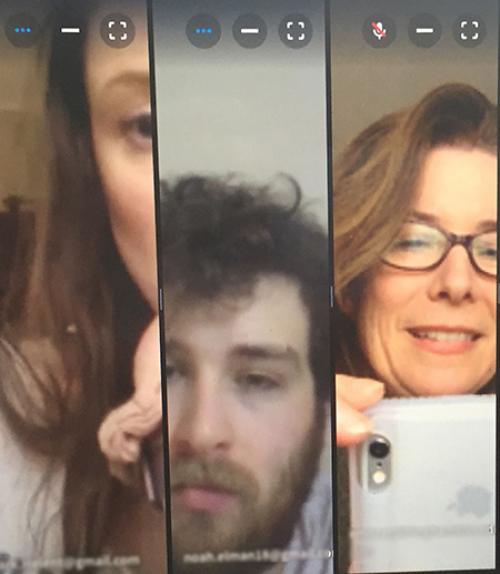 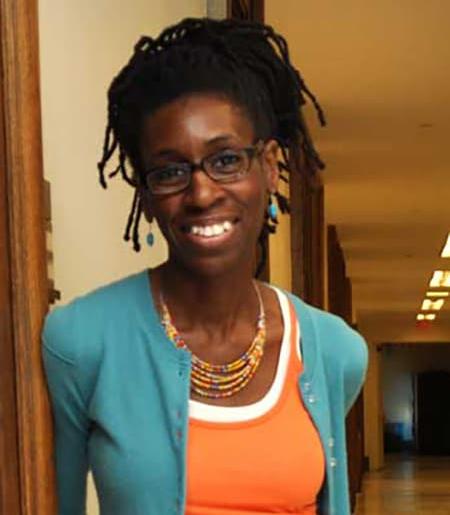