The arc of educational continuity and inspirational teaching was celebrated May 22 at the 31st annual Merrill Presidential Scholars convocation in Willard Straight Hall. Thirty-four seniors – among the very best of the Class of 2019 – honored beloved, guiding-light high school teachers and inspirational Cornell faculty members.

Days before she entered high school, Rantinella assigned Stevens some light summer reading – Charles Dickens’ “Great Expectations.” Said Stevens: “It ended up being a great class. We had so much discussion. Mrs. Rantinella told us the class would be really hard, but we’ll come out OK.”

Rantinella spoke about her own reaction when Cornell sent a letter inviting her to the Merrill Presidential Scholars event. “This is my 20th year teaching, and this is the first time something like this has ever happened,” she said. “I received this letter inviting me to Ithaca, and I was floored.”

Merrill scholars – all in the top 1% of their class – are selected by their college deans for their intellectual vigor, leadership skills and potential to help society. The scholars’ high school teachers are invited to Cornell for two days of events as guests of the university, and this year they came from across the U.S., Canada, China, Indonesia and Hong Kong. The high school teachers are joined by the Cornell faculty members, also chosen by the seniors.

The program was created by the late Philip Merrill ’55 and is supported by the Merrill Family Foundation.

The scholars and their honored educators were recognized by Cornell President Martha E. Pollack and Vice President for Student and Campus Life Ryan Lombardi, and were introduced by the deans of the undergraduate colleges and schools.

At the luncheon, Pollack spoke about the important roles teachers play in the lives of their students.

“We are … recognizing the powerful impact that secondary teachers have, so we hope that this program encourages others to follow your example,” said Pollack, who also invoked one of the phrases at the heart of her academic philosophy. “[W]e have in this group today a really great example of ‘educational verve.’ … All of you create that every single day.”

Nancy Merrill ’96, representing her family’s foundation, spoke about the importance of teaching and education. “Teachers influence students for their entire lives,” she said, “so the next time you have the best and the brightest, send them to Cornell.”

Nicole Kwok ’19 said that band director Tim Gavlik of the Hong Kong International School “inspired us to tackle life with vigor and purpose.”

Able to debate in English, Spanish and Portuguese, Brittany Garcia ’19 started Cornell’s successful Spanish Debate Team, with guidance from ILR’s Samuel Nelson. Garcia honored track coach Michael Webb from Blue Valley West High School in Tennessee by recounting the last lap of a 3,200-meter race. While other coaches urged their runners to go faster, Coach Webb called out, “Brittany, I am so proud of you!” This motivated perseverance, she said.

Charles Williamson, the Willis H. Carrier Professor of Engineering, extended his record by being honored for a 19th time at the Merrill luncheon. Rosemary Avery, professor of policy analysis and management, kept pace with a 17th Merrill honor.

The 2019 Merrill Presidential Scholars are listed below by college and hometown, followed by the names of the secondary school teachers and Cornell faculty members the scholars selected.

College of Agriculture and Life Sciences

College of Architecture, Art and Planning

College of Arts and Sciences

School of Industrial and Labor Relations 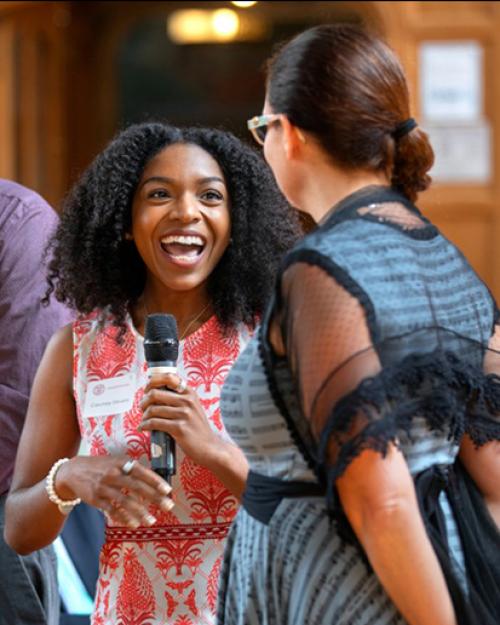 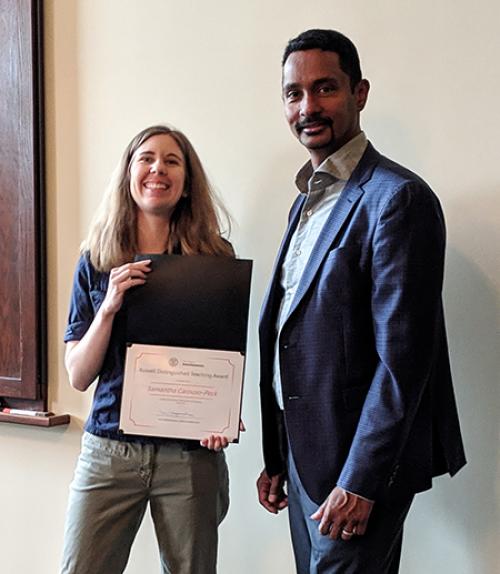 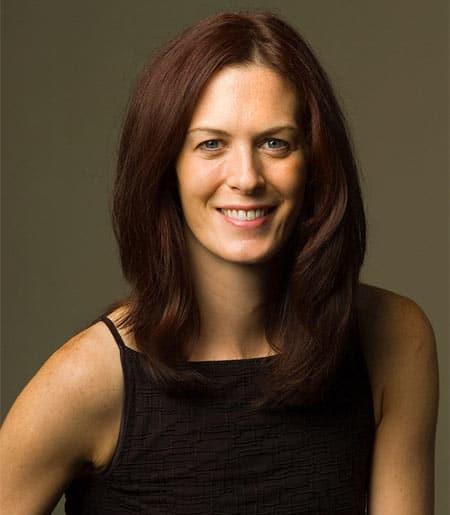