“Courtly Love” a new episode of the “What Makes Us Human” podcast series, explains how the invention of courtly love helped prevent warfare in medieval Europe. The podcast’s third season -- "What Do We Know about Love?" -- showcases the newest thinking across academic disciplines about the relationship between humans and love.

“One of the things that has always fascinated me is the claim I’d often heard as a young person that ‘the Middle Ages invented romantic love,’” says Masha Raskolnikov, associate professor of English, in her podcast episode. “We know that marriage as a practice is quite ancient.  Why would romantic love come into being later than marriage did?”

In her research, Raskolnikov is primarily interested in critical theory as a project of unmaking “common sense,” and in working with medieval literature as a means of doing so; she is also interested in feminist, lesbian, gay and transgender/transsexual studies. She is the author of “Body Against Soul: Gender and Sowlehele in Middle English Allegory” (Ohio State University Press, 2009.)

The “What Makes Us Human?” podcast is produced by the College of Arts and Sciences in collaboration with the Cornell Broadcast Studios and features audio essays written and recorded by Cornell faculty. New episodes are released each Tuesday through the fall semester, airing on WHCU and WVBR. The episodes are also available for download n iTunes and SoundCloud and for streaming on the A&S humanities page, where text versions of the essays are also posted. 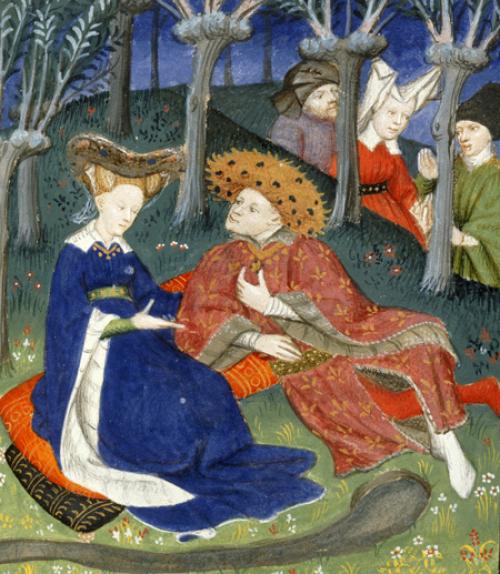 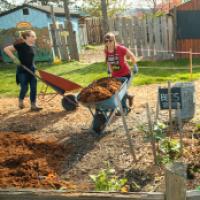 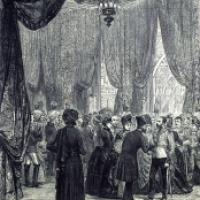 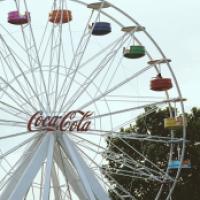 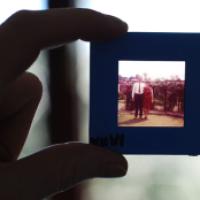 Podcast examines the psychobiology of love 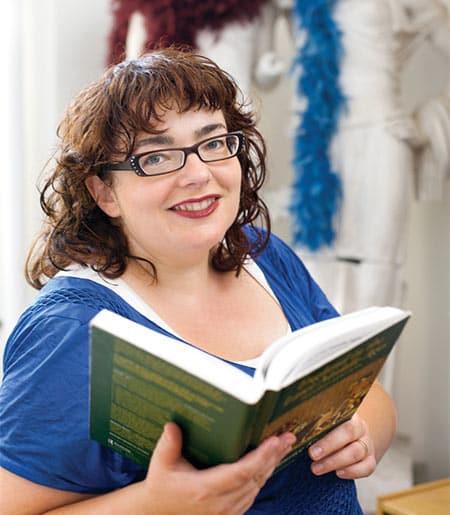