The four faculty teams that received funding support through the President’s Visioning Committee on Cornell in New York City have conducted cross-campus workshops, hosted interdisciplinary talks and expanded their outreach as they move towards presenting final results in the fall.

In recent progress reports, the team leaders updated the status of their projects, which were selected by President Martha E. Pollack to expand learning and research opportunities for students and faculty, and to complement work in Ithaca during the 2019-20 academic year.

Among the updates from the four projects:

“Human and Machine Improvisation in Action” has conducted a full-day workshop with Cornell students and performing artists in New York City, as well as two shorter student workshops, one in New York and one in Ithaca. Proposed by Guy Hoffmann, assistant professor of mechanical and aerospace engineering, and Marianthi Papalexandri-Alexandri, assistant professor of music, the project seeks to push the boundaries of improvisation through a long-term interdisciplinary collaboration among artists, engineers and the public.

“Enhancing Care and Advocacy for Immigrants and Asylum Seekers” has held a daylong training session at Weill Cornell Medicine, co-led by Weill Cornell Medicine and Cornell Law School faculty, to help participants to engage in medical-legal advocacy for immigrants and asylum-seekers. Other events sponsored by the initiative – proposed by Dr. Joseph Shin, assistant professor of medicine and co-medical director of the Weill Cornell Center for Human Rights – included a lecture on migration and health, and an event addressing the impact of changes to the public charge rule on immigrants’ access to health care.

“Biodiversity Studies Using Interdisciplinary Research Designs: The Ecosystem Services Costs of Night Lights in New York City,” which seeks to quantify the impacts of artificial light on birds that migrate at night, has expanded its data collection at the National 9/11 Memorial and Museum Tribute in Light. Led by Cornell Lab of Ornithology research associate Andrew Farnsworth, the team has also begun a pilot campaign in Texas and New York, linking science and outreach with the need to extinguish artificial lighting at night, among other efforts.

“The Medical Humanities,” submitted by Caroline Levine, professor of English, and Bruce Lewenstein, professor of science communication, received a $5,000 seed grant to develop a pilot collaboration between faculty in Ithaca and at Weill Cornell Medicine, working at the intersection of medicine and the humanities. So far, the team has created lists of around 75 people interested in both topics, and it has arranged for a graduate student in English to lead a discussion at Weill Cornell Medicine on trauma that includes analysis of a piece of literature.

The funded projects are expected to be completed by the end of the summer.

The projects, which received a total of $265,000 in funding, are among efforts to encourage collaborations and partnerships that span Cornell’s campuses, advancing the president’s priority of One Cornell. 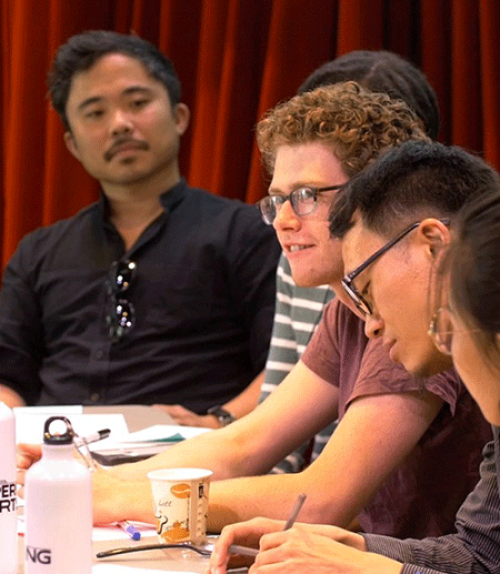 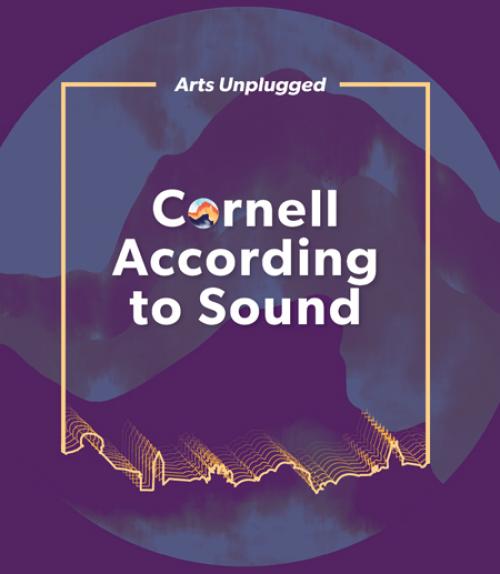