“Love Transformed,” a new episode of the “What Makes Us Human” podcast series, explores the complex relationship between love, early Christianity, and contemporary wedding practice.

The podcast’s third season -- "What Do We Know about Love?" -- showcases the newest thinking across academic disciplines about the relationship between humans and love. The series is produced by the College of Arts and Sciences in collaboration with the Cornell Broadcast Studios and features audio essays written and recorded by Cornell faculty. New episodes are released each Tuesday through the semester.

“One of the most popular biblical passages read at American weddings today comes from a New Testament letter written by Paul...[but] Paul’s first-century congregation in Corinth, Greece would have interpreted this passage very differently from the way contemporary American weddings do,” Kim Haines-Eitzen, H. Stanley Krusen Professor of World Religions and director of the Religious Studies Program, says in her podcast episode.

Haines-Eitzen, professor of Near Eastern studies, is a specialist in early Christianity, early Judaism, and religion in late antiquity. Her first book “Guardians of Letters: Literacy, Power and the Transmitters of Early Christian Literature” (Oxford University Press, 2000) is a social history of the scribes who copied Christian texts during the second and third centuries.  Her most recent book, “The Gendered Palimpsest: Women, Writing, and Representation in Early Christianity,” deals with the intersection of gender and text transmission (Oxford University Press, 2012). Her new project, “A Sacred and Sonorous Desert in Late Antiquity,” focuses on the desert monastic literature of late antiquity and its attention to sensory landscapes, especially the acoustic dimensions of the desert environment.

“What Makes Us Human” podcasts are available for download on iTunes and SoundCloud and for streaming on the A&S humanities page, where text versions of the essays are also posted. 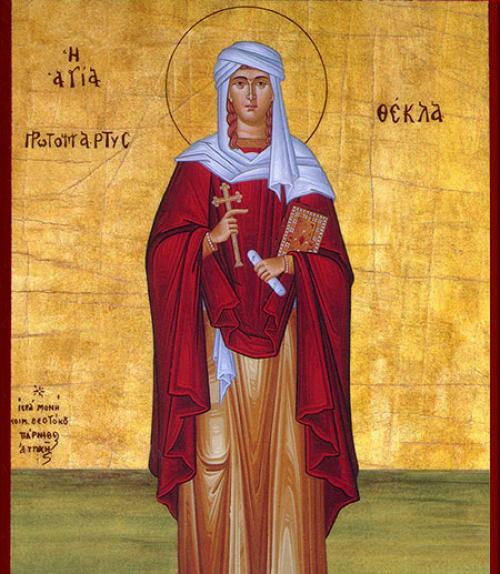