“Carole Boyce Davies is a giant in the fields of Caribbean thought and African Diasporic studies,” said Caribbean Philosophical Association President Neil Roberts. “Her numerous edited volumes, particularly ‘Out of the Kumbla,’ established Caribbean feminist discourse as a vibrant area of inquiry.”

The association's announcement notes that it is honoring Boyce Davies for her globally influential work as a scholar, educator, and activist. She has also been a visible leader, notably as a recent President of the Caribbean Studies Association.

“She has been an integral part of how to talk about and describe diaspora, decoloniality, black women’s histories and philosophies, and the black radical tradition,” Roberts said. “We thank Professor Boyce Davies for serving as a model for younger scholars and activists.  Such a wondrous life is one that has fulfilled the best of Fanon’s hopes for future generations.”

Boyce Davies is the author of numerous books, including “Left of Marx: The Political Life of Black Communist Claudia Jones,” “Decolonizing the Academy,” and “Black Women Writing and Identity: Migrations of the Subject.” Her most recent book is “Caribbean Spaces: Escape Routes from Twilight Zones,” dealing with the issue of internationalizing Caribbean culture 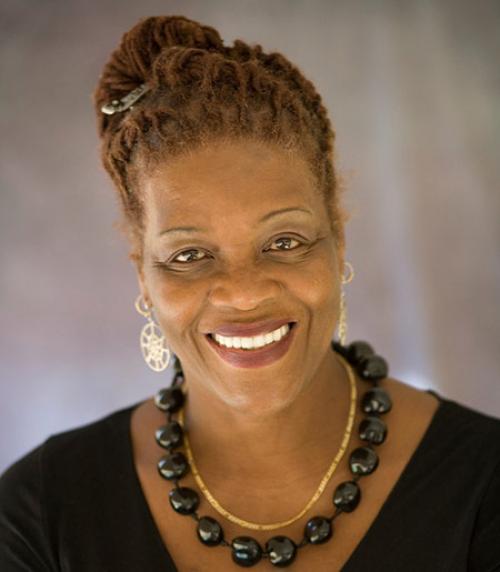