Acclaimed writer Alison Lurie’s life and work will be honored in a memorial service on July 1 at 5 p.m. in the Rhodes-Rawlings Auditorium in Klarman Hall on the Cornell campus, followed by a reception at 6:30 p.m. in the Klarman atrium. The service and the reception are open to the public. The service will be viewable to all through livestream.

“Cornell was extremely fortunate to have Alison Lurie on its faculty,” said Robert Morgan, the Kappa Alpha Professor of English in the College of Arts and Sciences (A&S). “Alison was the first woman given tenure on the creative writing staff, setting a precedent for so many other women. She was a dynamic and gifted teacher of writing, children’s literature and folklore.”

Lurie, the author of 11 novels, two memoirs, a book of stories and numerous non-fiction books, died in 2020 at the age of 94. She received many honors, including the Pulitzer Prize, an American Academy of Arts and Letters Award in Literature and the Prix Femina Étranger in France. Former Gov. Andrew Cuomo named Lurie the New York State Author from 2012 until 2014.

She began at Cornell in 1969 and taught for 36 years in the Department of English. In 1989 she was named the F.J. Whiton Professor of American Literature at Cornell.

The memorial service and reception is hosted by the Department of Literatures in English (A&S). For more information, see the event listing. 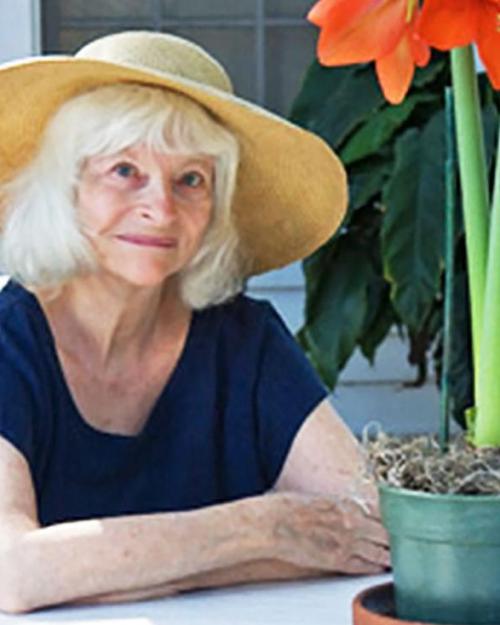 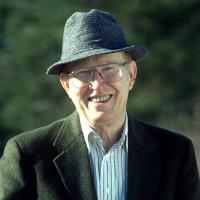 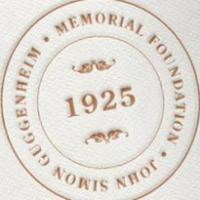 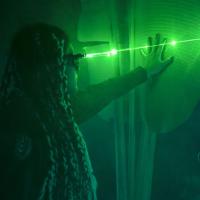 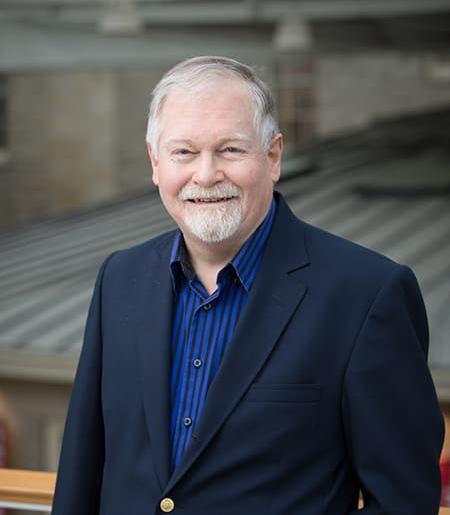