Liberal democracies occupy a tiny sliver of the human experience, and their hold on the West is crumbling, the conservative journalist and author Andrew Sullivan warned Oct. 3 at Cornell.

Sullivan joined Ezra Klein, editor-at-large of Vox.com, at the Law School’s Landis Auditorium in the second installment of The Peter ’69 and Marilyn ’69 Coors Conversation Series, titled “Is Illiberalism Corroding Our Democracy?”

Sullivan cited Plato’s argument that democracies controlled by the masses are unstable, fragile systems that will gradually slip toward tyranny.

And when the American president, he said, “can go in front of the cameras and say, ‘I’m committing a federal crime right now, what are you going to do about it?’ And the Senate looks at him and says, ‘Not much,’ we’re there. This is the time we’ve been waiting for.”

“My view, if you take the founders’ analysis seriously: This is it, we’re done,” said Sullivan. “We’re coming to the end of a period of liberal democracy, and we have to get ready for it.”

More optimistically, Klein countered that while it’s “not a good moment for democracy,” today’s political turmoil is not unprecedented.

“There is a lot of populism, and there is a feeling of crisis and rupture and fracture,” he said. “But as of yet, I think most institutions are doing reasonably well.”

“One of the visions behind this discussion series is precisely to bring together thinkers who might not see eye to eye on a particular issue, to foster forms of dialogue between what we might characterize as a more conservative versus liberal position,” said Elizabeth Anker, associate professor of English in the College of Arts and Sciences and an adjunct professor at Cornell Law School, who moderated the Oct. 3 conversation.

Its focus on “liberalism” referred not to the left of the political divide, but to the general political philosophy and commitment to certain rights that has underpinned Western democracies.

Both speakers bemoaned the nation’s political polarization into essentially two countries – the coasts and the heartland.

Klein argued that several structural breakdowns, not a fundamentally less liberal society, have distorted politics today. One is the Republican Party’s ability to win national elections without a majority of voters. Another, he said, is that elite gatekeepers who long suppressed extreme populist views – as in the case of immigration – have lost power in an era of rapid demographic and technological change.

Adding stress to the situation is not “fake news,” a problem Klein said has existed throughout our history, but rather an “unbelievable, overwhelming information abundance.”

“It is impossible to focus on what matters,” he said. “It is incredibly hard to figure out what is meaningful, because there’s so much coming out.”

People feel adrift, Sullivan said, because institutions including the church, which provided a sense of identity and shared values, have broken down as interest groups lay claim to the truth. Ivy League universities, he said, help to spread the view that truth is merely a function of power.

“Almost every major institution that has authority is collapsing under democracy’s weight,” he said. “Everyone’s talking about their truth, my truth, ‘The truth as I see it.’”

Sullivan cataloged additional strains: Capitalism, a source of growing wealth that helped to hold liberal democracies together, is failing most people due to stagnating wages. Globalization and automation have torn communities apart “with the speed of a hurricane.” Social media is creating greater isolation among people.

“The entire system is in danger of losing legitimacy,” he said. “I’m genuinely concerned that the liberal democratic and capitalist model could disappear much more quickly than we realize.”

Sullivan and Klein agreed that the “browning” of America and Western Europe due to immigration represents a major source of destabilization.

Sullivan faulted the left for branding anyone who wants to limit immigration as racist and xenophobic, calling it a “very human concern.”

Klein agreed, but said he was more optimistic that the nation could cope with so much social change.

“I don’t think we’re going to get past it easily, but I also don’t think it’s going to tear the system apart,” he said.

This story also appeared in the Cornell Chronicle 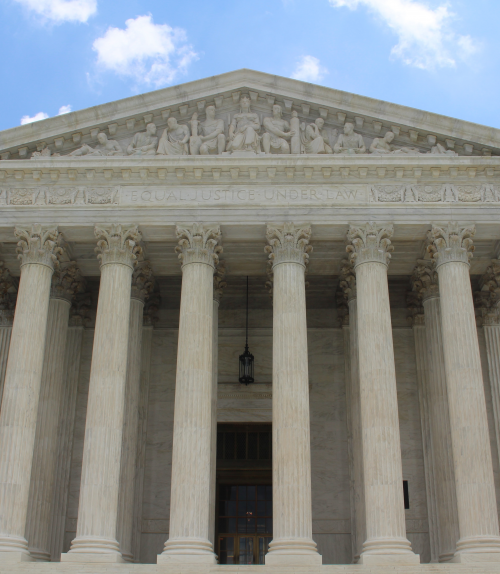 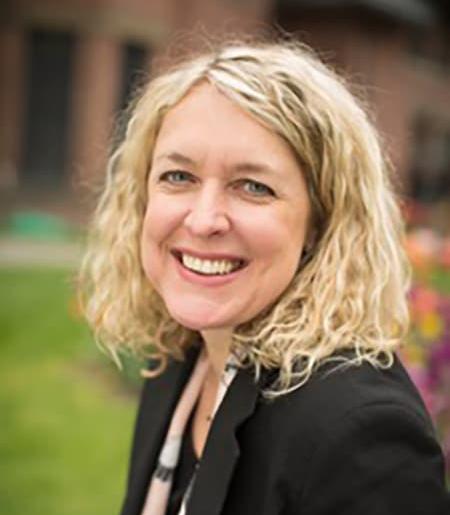