Madi Fulchiero ‘23 is investigating Disney’s use of space and movement in the movies “Coco” and “Encanto” as she works on her senior thesis, a bilingual project in English and Spanish in the College of Arts and Sciences. Her focus is on the films’ representations of — or failures to represent — the countries where the films take place.

“I’m trying to determine whether or not these movies are about Mexico and Colombia and their peoples, geography and cultures, or if they’re more so about magical realms separate from any realities of those countries,” she said.“I’m also trying to determine what constitutes a good, cohesive representation of a place.”

Seniors in A&S have the opportunity to complete a senior thesis in their major or majors, while other majors or special academic programs require students to complete a thesis. Fulchiero chose to write hers after exploring a similar topic in a previous class.

Interviews Fulchiero and her colleague conducted with elementary school children both in Spain and her hometown of Altoona, Pa. have been crucial to her work.

“The interviews were eye-opening,” she said. “For instance, none of the American schoolchildren I interviewed knew that ‘Encanto’ took place in Colombia, which from my perspective strengthens my argument that the movie’s not really about Colombia, despite technically being set there.”

A crucial part of her thesis describes the house in “Encanto,” the Casa Madrigal, which is sentient and has rooms that appear larger on the inside than its structure could possibly accommodate. Much of the action in the movie takes place in and around the house, rather than showing viewers much of Colombia as a country.

“For me, it shows that ‘Encanto’ exists in this realm between reality and fantasy because, according to its creators, it’s based on a real place and rooted in the realities of Colombia, but most of the plot occurs within this fantastic, magical realism-esque plane of existence where anything is possible,” she said. “I’m writing about how the house provides this safe bubble that separates the characters from the outside world — what Colombia is — and therefore limits a view of Colombia that is not centered around the family. For these expansive spaces to happen within this house rather than outside it, shows that even though there’s a lot of movement within these rooms and a lot of space, it’s ultimately under cover of that safe bubble.”

Fulchiero believes that while Disney captured the genre of magical realism, it failed to represent Colombia.

“The kids watching these movies, they're not thinking, ‘How does this represent magical realism?’ ” she said. “They're thinking, ‘How does this represent Colombia?’ For example, many of the kids stated in their interviews, ‘Oh, I’d like to go to Colombia one day because I’d like to see the house,’ or ‘I’d like to see the characters.’ The interviews show that the movies genuinely influence their perception of Colombia as a place.”

Fulchiero is further analyzing how the process of isolating the characters from the countries depicted in the films also affects the portrayal of the two countries.

“Disney sometimes takes the easy way out by saying that it's representing these places, while actually representing a story that is isolated from the outside place. Not mentioning cultural specificities, references to historical events or periods, or nods to social realities, contributes to that.”

Fulchiero chose these movies because of their settings in Latin America.

“Previous Disney movies set in Latin America feature obviously stereotypical characters whose cultures and ethnicities are sidelined, stereotyped and over-exoticized, in my opinion,” she said. “I think a lot of people believe that Disney does a better job with representation of the people here than in previous movies. While it does a good job at portraying racial, ethnic and linguistic diversity, space and place in these movies are different than in previous movies. The changes are subtle, but that is what intrigues me. I thoroughly believe that how the movies use space and movement largely prevents a representation of Mexico and Colombia —whether 'positive' or 'negative' — from taking shape.”

Jonathan Mong ‘25 is a communications assistant in the College of Arts and Sciences. 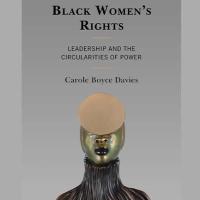 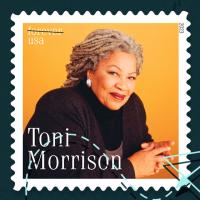 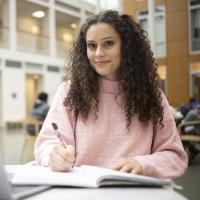 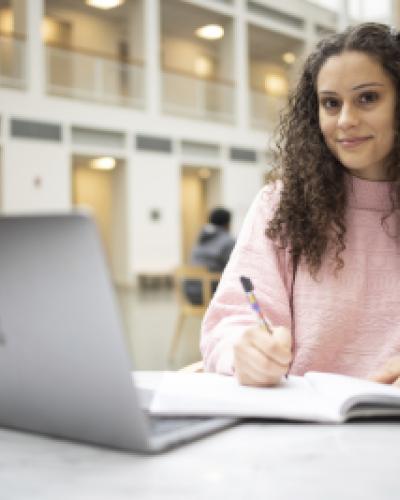