Derrick R. Spires, associate professor of English in the College of Arts and Sciences, has won the Modern Language Association (MLA) Prize for a First Book for “The Practice of Citizenship: Black Politics and Print Culture in the Early United States.”

In the book, Spires examines the parallel development of early Black print culture and legal and cultural understandings of U.S. citizenship between 1787 and 1861.

The award committee calls “The Practice of Citizenship” a “gorgeously written, powerfully argued and extensively researched book that casts vivid new light on a timely and important topic.

“Going far beyond the traditional corpus of acknowledged Black American writers and thinkers,” the committee wrote, “Spires pursues an impressively broad exploration of Black print culture of all kinds, including the surviving minutes of political meetings in which Black Americans sought not only to secure their full rights of citizenship but also to define citizenship itself in ways that resonate powerfully today in the Black Lives Matter movement.”

The award will be presented to Spires during the MLA’s annual convention, to be held online Jan. 9, 2021.

In December, Spires shared material from the book in the daily radio program The Academic Minute, explaining how Black activists as early as the 1830s used pseudonyms to comment on culture.

“There was more than simple play in this writing,” Spires said in The Academic Minute. “At the height of U.S. slave society they aimed to create a liberatory Black aesthetic. We see their legacy in the way today’s activists creatively leverage social media to agitate for social change. They remind us of the power of words and the importance of the imagination in making new worlds possible.” 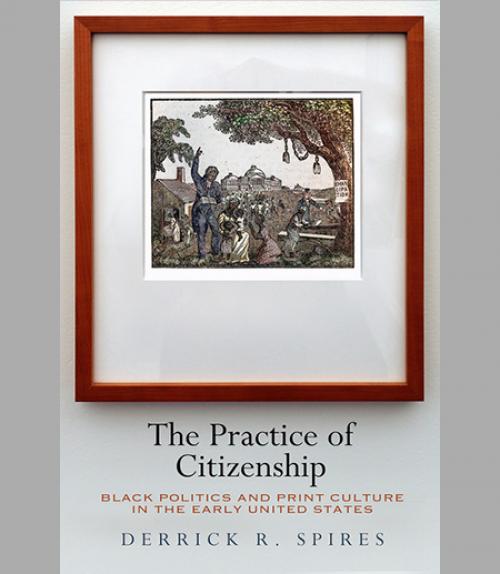 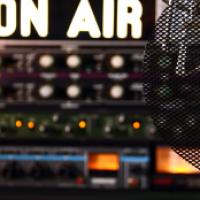 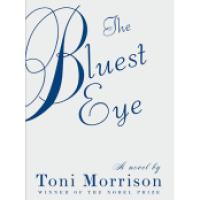