The Fellowship program is a yearlong work program geared toward journalists early in their careers. The Times selects about 30 fellows each year, who perform the same duties as full-time reporters, and get the chance to listen to, work with and be mentored by top journalists, editors and leaders in the journalism industry.

At Cornell, Jhaveri studied computer science with a minor in English. He graduated with honors and completed his master’s of engineering in computer science the following year. During his time here, Jhaveri was a research assistant, where he worked in a computational biology lab researching gene-dropping. Following his graduation, he was also a computational research fellow at the Tow Center for Digital Journalism, where he helped develop VizPol, an app designed to provide journalists with contextual information about unfamiliar graphic symbols they may encounter during field reporting, especially during live events, protests and rallies.

Lee majored in American studies, with minors in film; feminist, gender, and sexuality studies; and  law and society. She was editor of Kitsch magazine, a student publication centered on pop culture, art, politics and college life. Following her graduation, she worked as an editorial intern at Paper magazine, where she profiled musicians and reported on the movement to save a beloved New York City skate spot. She was also  an editorial fellow at Esquire, where she wrote more than 95 articles on entertainment, pop culture, music, tech and the internet.

“I’m very excited to be a part of this class of fellow early-career journalists, and to work with the brilliant team of writers and editors in the Style section and throughout the newsroom," Lee said. "I’m thankful to all the professors, mentors and friends at Cornell who taught me so much and continue to be a source of inspiration in my writing and beyond."

Jonathan Mong ‘25 is a communications assistant for the College of Arts & Sciences. 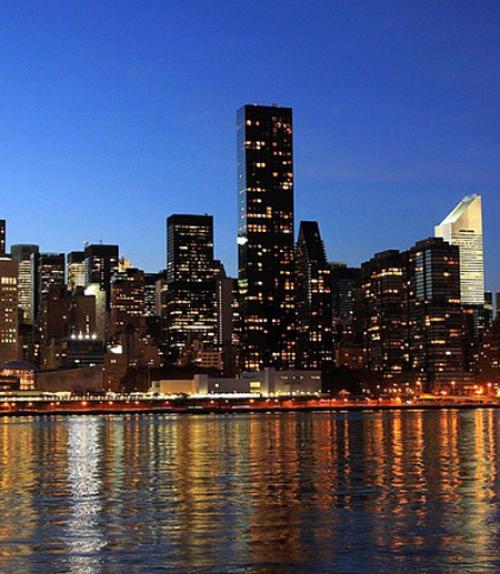 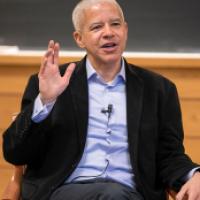