We sometimes talk about the changes in men’s and women’s roles in and out of the home since the 1960s as a gender revolution. Across the industrialized world, gender differences in employment, pay gaps, housework, and childcare have narrowed. But how much does inequality persist?

My research shows that parenthood remains a critical turning point, when many couples adjust their division of household and market tasks. Following the birth of a first child, women still spend more time in childcare and housework and less in paid employment -- while men’s work hours change little. This is true even in countries with strong family policies and beliefs in gender equality.

To understand the economic consequences of gender and parenthood, I use surveys that follow couples over many years and track work and earnings trajectories in the years before and after parenthood. I found that before having their first child, women in heterosexual couples make about 40% of the couple’s total earnings. After birth, her earnings drop to less than a third—and remain there for the eight years that follow. The decline in earnings is not as steep as it was 30 years ago, but the gap persists.

Although we have ample evidence that women with children face discrimination in wages, most of the decrease in mothers’ earnings comes from cutting down on hours of employment. Women become more economically dependent on their partners after having a child, and so are financially unequal and vulnerable, especially given the high incidence of divorce.

Declines in women’s earnings may also affect couples’ total income and family economic well-being, particularly in a country like the U.S., where there is little public support for families.

Inequality in parenting doesn’t only revolve around paid work and money. Inequalities in the amount of time that mothers and fathers spend with their children are central. Parenting in the U.S.—and elsewhere—is more time-intensive and child-centered than it used to be, but expectations for gender-specific parenting remain strong. Women’s initial commitments to childcare directly following a birth (for example, with breastfeeding) may set couple dynamics in place that are long-lasting.

My research has demonstrated that mothers spend more time with their children than fathers. They are also doing different things. While most fathers spend time with children engaged in play and leisure activities like T.V. or downtime, mothers spend more time doing basic childcare like feeding and bathing small children, cooking, cleaning. Mothers do more solo parenting, experience more sleep disruptions, and have less leisure time overall. My colleagues and I found that these differences account for greater stress and fatigue in parenting for mothers than fathers.

Parenthood remains a critical transition that crystallizes traditional gender roles. And while mothers continue to make the bulk of changes in response to the new time demands of parenthood, there are some indications that men’s behavior will drive the second half of a gender revolution. European scholars are starting to see greater evidence of change in fathers’ leave-taking and work adjustments in places that have long-established policies to support a dual-earner dual-care-er family model, like Sweden. So far, the U.S. still lags behind. 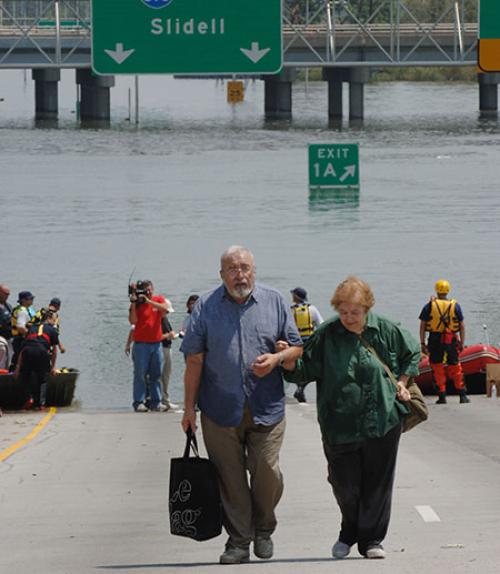