The George Jean Nathan Award Committee has named John H. Muse of the University of Chicago and arts journalist Helen Shaw as winners of the 2017-18 George Jean Nathan Award for Dramatic Criticism, citing “their invigorating and perceptive theatrical analyses.” The Nathan Award committee comprises the heads of the English departments of Cornell, Princeton and Yale universities and is administered by Cornell’s Department of English.

Muse’s book “Microdramas: Crucibles for Theater and Time” was chosen for its “elegant arguments”; the book explores brevity in theater since the late nineteenth century and argues that very short plays reveal fundamental assumptions about theater’s limits and possibilities.

“Edward Albee used to quip that all his plays were full-length; some were simply shorter than others. In “Microdramas,” John H. Muse succeeds in deploying his own witty intelligence to elucidate how Albee’s joke cuts to the heart of the modern theatrical experience,” wrote the Nathan Committee.

Muse is assistant professor of English and Director of Graduate Studies in Theater & Performance Studies at the University of Chicago, where he teaches modern and contemporary theater and literature. His research considers what theater means in a given period by exploring cases at the margins between theater and related art forms: closet dramas, plays that resemble visual art, novels in dramatic form, as well as digital and other forms of virtual theater. His current project, “Theater and the Virtual,” investigates theatrical activity that is not present or tangible, as well as the virtuality of embodied theater. He received his doctorate from Yale University in 2010.

Shaw writes about theater and performance for 4Columns, ArtForum, Art in America and Time Out New York, where she has been a critic for fourteen years. The Nathan Committee cited Shaw’s essays for their intimate familiarity with traditions of formally inventive, genre-redefining performance, noting that she writes “with penetrating insight into the strategies of the contemporary theater’s most daring artists. Shaw's particular gift is to acknowledge, and linger in, her own uncertainty—to write with muscular ambivalence about works that don’t always realize their ambitions, and that are all the more invigorating as a result.” The prize committee particularly cited Shaw’s review in the online arts journal 4Columns of the newest work by Ariane Mnouchkine, the Théâtre du Soleil’s “A Room in India.”

Shaw teaches theater studies at NYU Tisch, has been a MacDowell fellow, has twice curated the Prelude festival, and is a nominator/voter for the Drama Desk Awards, the Lucille Lortel Awards, the Hewes Design Awards, and the New York Drama Critics Circle. Her work has appeared in American Theatre magazine, the Village Voice, the New York Sun and TheatreForum, among others.

The award was endowed by George Jean Nathan (1882-1958), a prominent theater critic who published 34 books on the theater and co-edited (with H.L. Mencken) two influential magazines, The Smart Set and The American Mercury. Nathan graduated from Cornell in 1904; as a student, he served as editor of The Cornell Daily Sun and the humor magazine The Cornell Widow. 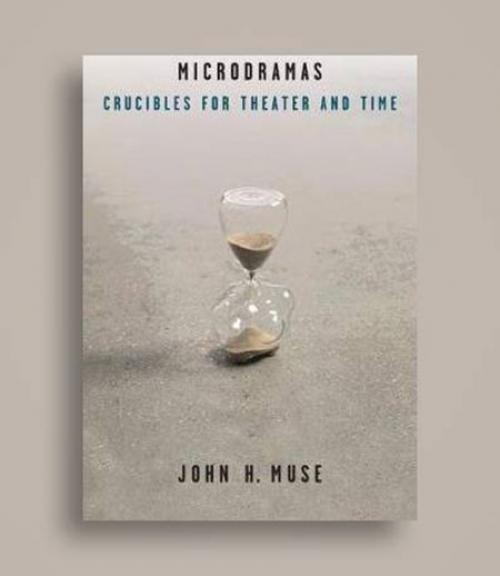 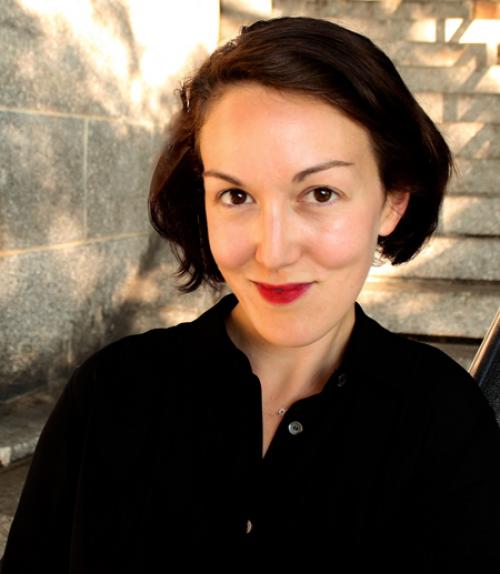