Ling Ma, MFA ’15 wrote her “apocalyptic office novel,” as she calls it, about a pandemic in 2018, eerily foreshadowing how the COVID-19 pandemic would empty offices and depopulate campuses. The prize-winning alum will read from her novel, “Severance,” and forthcoming works on Thursday, March 10 at 5 p.m. in the Rhodes-Rawlings Auditorium in Klarman Hall. The event is part of the in the Spring 2022 Barbara & David Zalaznick Reading Series for the Creative Writing Program in the Department of Literatures in English in the College of Arts & Sciences (A&S).

Ma came to Cornell from Chicago in 2013 and wrote the first draft of “Severance” as an MFA student. After receiving her MFA, Ma took a position teaching writing at the University of Chicago, where she completed her work on “Severance.” Ma’s work has appeared in Granta, Playboy, Vice, Chicago Reader, Ninth Letter, Unstuck, Another Chicago Magazine, Wigleaf, Buzzfeed, and more.

“Ling Ma’s ‘Severance’ represents the arrival of a brilliant and exciting new writer,” said, J. Robert Lennon, Ann S. Bowers Professor of English (A&S) when Ma received the Kirkus Prize. “We all knew it when we saw the early drafts—Ling has a killer ear and eye, a mordant sense of humor, and an extraordinary instinct for narrative tension and thematic depth. I couldn’t be more proud to have been a part of her early career here at Cornell."

The March 10 reading will be open to in-person attendance for members of the Cornell community (with masks and Cornell ID cards). Members of the public can livestream the reading. Attendees can purchase copies of “Severance” on-site at the book signing following the reading. Copies of “Severance” can also be found at Ithaca’s cooperative bookstore, Buffalo Street Books, and at the Cornell Campus Store.

Barbara and David Zalaznick’s generous endowment makes it possible for the Creative Writing Program to invite several writers, who range from debut poets and novelists to nationally and internationally renowned writers, to campus each semester.

Amanda Brockner is MFA Graduate Program Coordinator in the Department of Literatures in English. 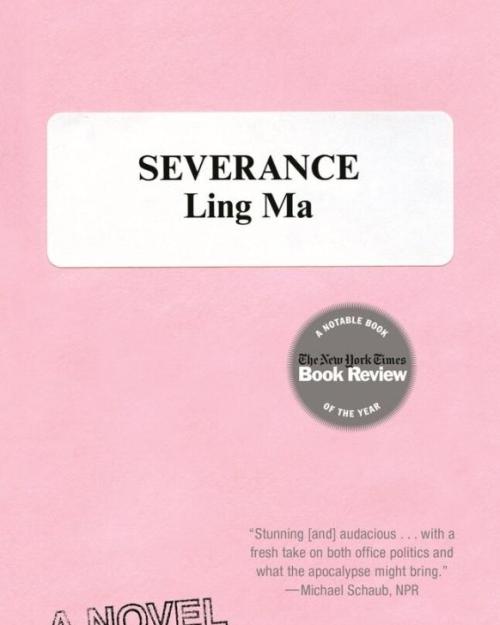 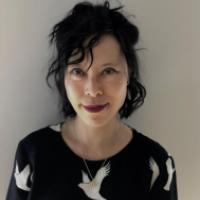 Sianne Ngai to give Culler lecture on inhabiting error

Society for the Humanities 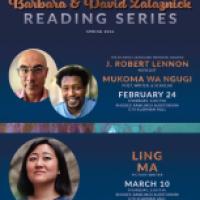 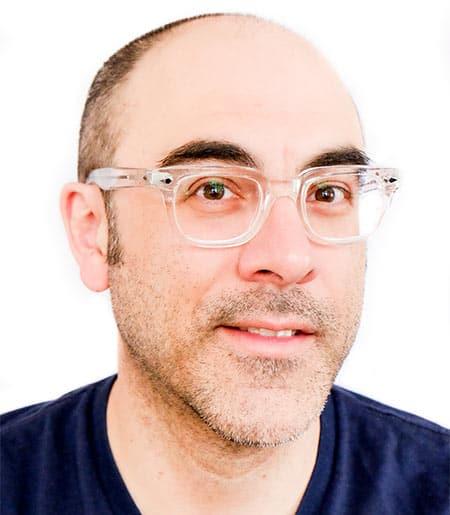