Media – whether mass, social, or material – underpin our 21st century society, making media studies a critical field for today’s university. At Cornell, the field of media studies is flourishing, with new initiatives, new hires, and new courses. At the center of this energy lies the Media Studies Working Group, which includes faculty from four colleges: Arts & Sciences; Computing and Information Science; Architecture, Art and Planning; and Agriculture and Life Sciencse, as well as the Cornell University Library.

“We’re an interdisciplinary group of scholars committed to exploring the cultural impact and material nature of media,” said Lee Humphreys, associate professor of communication in the College of Agriculture and Life Sciences.

“We view the Midday Colloquium as a model for cross-college, collaborative research unique to Cornell and its diverse strengths,” said Jeremy Braddock, associate professor of English and chair of the Working Group. “We’ve learned from each other’s work and it’s provided inspiration for ongoing collaborations.”

In addition to faculty colloquium speakers, the Working Group brought innovative thinkers to campus through the Media Studies Speaker Series. A highlight from this year’s speaker series was the April 25 talk by Wendy Hui Kyong Chun, Professor of Modern Culture & Media at Brown University, examining how the powerful concept of the “network” resonates across all disciplines.

Many of the speakers, said Braddock, expressed appreciation for the deeply interdisciplinary media studies work at Cornell, a contrast to many other universities where the field is often constrained by narrowly defined boundaries and discrete cultures.

To encourage a collaborative spirit, the Media Studies Working Group sponsors interdisciplinary Graduate Student Working Groups. “The goal is to spark untested combinations of interests that could lead to innovative dissertation projects,” explained Braddock. Three groups of four to five students each were sponsored in the program's year.

The Media Studies website, launched in 2016 and recently re-designed by A&S Communications, serves as a hub for the interdisciplinary field. According to Braddock, Media Studies has a strong focus on materiality and on the importance of understanding media as contemporary phenomena with long social and technological histories. The website connects faculty and students to material and other resources that stretch from Cornell’s ancient plaster casts and organ and keyboard collections to its world-class library, archives and digital humanities tools.

Faculty enthusiasm lies at the heart of media studies growth at Cornell, so Working Group members are particularly excited that the Media, Material Cultures & the Senses initiative, one of two interlocking projects in the Critical Inquiry into Values, Imagination and Culture (CIVIC) initiative, this year funded two hires in the field of media studies and invited another round of media studies hiring for 2018-19. Parisa Vaziri assistant professor of comparative literature and Near Eastern studies, is the first CIVIC hire for Media Studies; a second, Tao Leigh Goffe, will begin at Cornell in July 2019 as assistant professor of Africana and feminist, gender, and sexuality studies.

In addition to the CIVIC hires, four other new hires have expertise and interest in media studies: Katherine Sender, Department of Communication, CALS; and Andrew Campana, a Presidential Postdoctorate in Asian Studies; Natasha Raheja, a postdoc in visual anthropology; and Christine Balance, performing & media arts and Asian American studies, all in Arts and Sciences.

Another CIVIC project will give media studies a boost this fall: the first of the CIVIC Colabs will open in a renovated room in Uris Library, with a focus on media studies. The Colabs are meant to stimulate teaching and research and be a place for collaborative intellectual exchange, with a focus on hands-on engagement.

A long-range goal for the Media Studies Working Group is to create a Center for Media, Material Culture and the Senses that would provide flexible, multi-use space for projects related to the Colabs, as well as serve as a hub for bringing together new media and historical collections relating to music, history of art, archaeology, classics, and Near Eastern studies.

The coming academic year will see the launch of another Media Studies Working Group initiative, the first of a two-semester foundational sequence in media studies. The first course, Thinking Media, will be taught by Roger Moseley, associate professor in music, in spring 2019.

“The course will offer an introduction to the most influential media formats of the last three millennia, from papyri to virtual reality, and will draw on Cornell’s rich holdings in media and material culture,” said Moseley. “Guest lecturers from a broad range of disciplines will present a range of perspectives on how to think about the diverse roles played by media in the definition, processing, transmission, and storage of cultural knowledge.”

The second course, Making Media,. Intended as a hands-on experience, it will feature musicians, artists, engineers and information scientists, and will first be offered in spring 2020.

"‘Making Media’ is really about the forms of knowledge and understanding that come through doing,” explained Steven Jackson, associate professor of information science and science & technology studies. “The goal is something like a creative media scholar/practitioner able to both understand media and its shifting place in social life and also to contribute to reshaping and reimagining the media environment going forward – including perhaps in ways that haven’t been thought about or imagined to date.”

The two-semester sequence will offer a unique humanistic perspective on the challenges facing the world and the cultural techniques of “thinking through doing.” The goal for the interdisciplinary sequence is for it to ultimately form the anchor for a minor in media studies.

Media Studies’ impact reaches beyond the Cornell campus, encompassing Cornell Tech and the new Milstein Program in Technology and Humanity as well. Braddock was recently selected as one of two faculty fellows tasked with helping to develop the curriculum for the Milstein Program.

“There is a growing urgency to think through the ever more complex relations between media, technology, and public life,” said Braddock. “Media Studies provides a context in which to do that."

A version of this story appeared in the Cornell Chronicle. 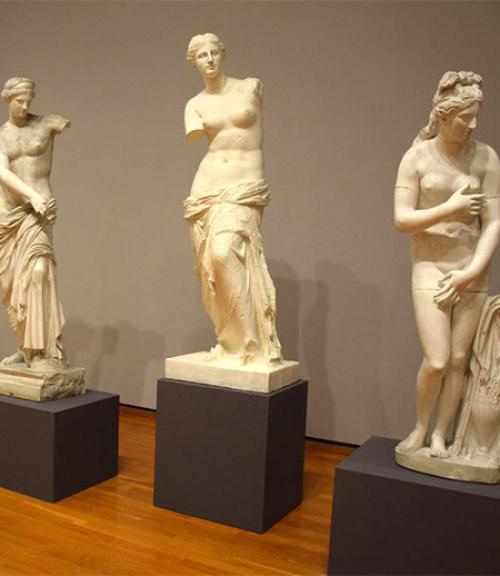 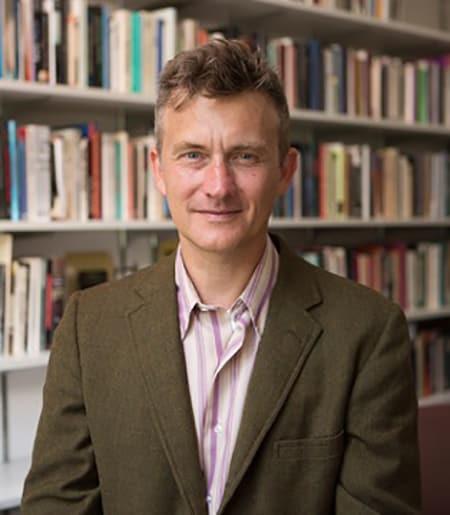