National Book Award-winning novelist Susan Choi MFA ’95 returns to Cornell for a virtual reading on Thursday, April 22 at 7 p.m. Registration is required for this free and open to the public event.

Choi plans to read from her short story “Flashlight.” The reading will be followed by conversation and a live Q&A, moderated by Professor and Stephen H. Weiss Presidential Fellow Stephanie Vaughn.

“Flashlight” was published in The New Yorker and is available to read online. The Department of Literatures in English invites the public to take advantage of this special opportunity to read the story in advance. Attendees will have a chance to ask Choi questions about her work and inspiration.

Choi’s fifth novel, "Trust Exercise," won the 2019 National Book Award for Fiction. Described as “electrifying” (People) and “thrilling” (Boston Globe), it tells the story of a group of teenagers at a competitive arts school somewhere in American suburbia in the 1980s. Two of the students in the group fall in love, and this world makes a certain sense until the author upends everything and the boundaries of fiction and reality are pushed in a tale that is itself a trust exercise for readers.

Choi’s first novel, "The Foreign Student," was described by the Los Angeles Times as “A novel of extraordinary sensibility and transforming strangeness.” It won the Asian-American Literary Award for fiction. Her second novel, "American Woman," based on the Patty Hearst kidnapping, was a finalist for the 2004 Pulitzer Prize and the basis for a recently released feature film. Her third novel, "A Person of Interest," was a finalist for the 2009 PEN/Faulkner Award, and her fourth novel, "My Education," received a 2014 Lambda Literary Award. Choi was named the inaugural recipient of the PEN / W.G. Sebald Award in 2010. In early 2019, Choi’s first book for children was released, "Camp Tiger," illustrated by Caldecott-honor winning artist John Rocco. It was a 2019 New York Public Library Best Book for Kids and a Shelf Awareness Best Children's Book of 2019.

Born in South Bend, Indiana to a Korean father and a Jewish mother, Choi was raised there and in Houston, Texas. She studied literature at Yale and writing at Cornell and worked for several years as a fact-checker for The New Yorker. Choi teaches fiction writing at Yale and lives in Brooklyn.

This is the fifth event in Spring 2021 Barbara & David Zalaznick Reading Series: Together, sponsored by Cornell’s Creative Writing Program in the Department of Literatures in English. The final event will be a reading by poet and memoirist Carolyn Forché on Thursday, April 29 at 7 p.m. The 2020-21 reading series is powered by eCornell. 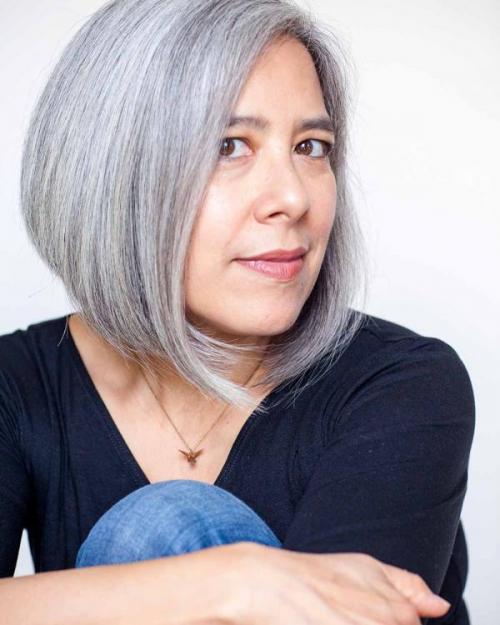 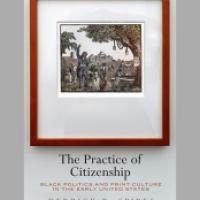 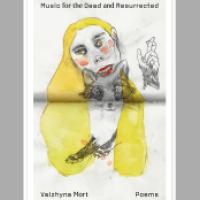 Poet’s book finds words for ‘things that leave us speechless’