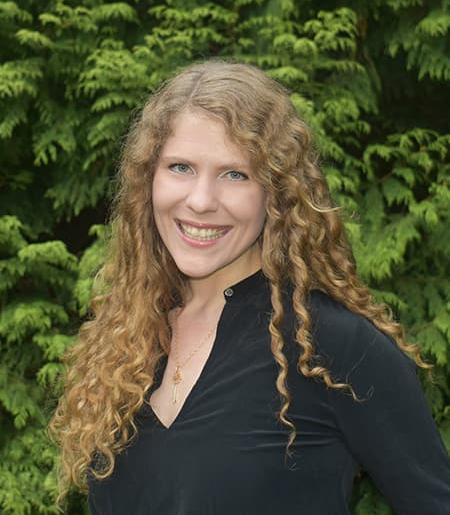 Amelia Hall received her PhD from Cornell in May 2020, and specializes in nineteenth century British literature. Her dissertation, “Epigraphic Encounters and the Origins of the British Novel,” uncovers the crucial role that chapter epigraphs played in the evolution of the English novel’s form and develops a new theory for reading this structurally significant paratext. Drawing our attention to epigraphs’ profoundly expressive non-semantic qualities, including size, attribution, aggregation, optionality, and hierarchical organization, “Epigraphic Encounters” argues that writers of the long nineteenth century harnessed these elements in order to create meaning and negotiate generic transformations—first from poetry to the novel, and then from one novel genre to another. Case studies of Ann Radcliffe, Walter Scott, Elizabeth Gaskell, and George Eliot demonstrate how chapter epigraphs facilitated the emergence of gothic, historical, and realist novels by making literary history an indelible part of their structural framework. Her conclusion examines the influence of these texts on the twentieth-century writer John Fowles, and the role his novels played in characterizing chapter epigraphs as a quintessentially Victorian phenomenon.
An article based on this dissertation’s research, “Epic-graphic Proportions in George Eliot’s Middlemarch,” is forthcoming in SEL Studies in English Literature. Amelia has published additional articles in Volupté: Interdisciplinary Journal of Decadence Studies, WLN: A Journal of Writing Center Scholarship, and the Journal of Theta Alpha Kappa.

With the support of the Cornell English department’s Harry Falkenau Fellowship, Amelia developed an undergraduate seminar framing her dissertation project for undergraduates titled “Collecting Your Thoughts in Nineteenth Century Britain.” Amelia also taught “Medical Monsters” and “Word and Image,” and served as a co-facilitator of “Teaching Writing,” a course for new graduate instructors.