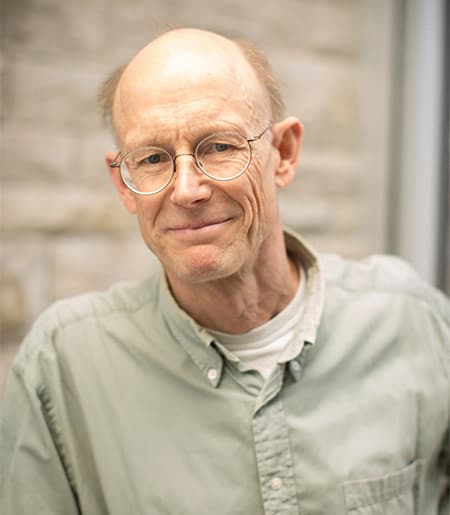 Andrew Galloway studied English literature and Classics in his undergraduate work at UC Santa Cruz, and received a PhD in English and Medieval Studies from UC Berkeley in 1991, when he began teaching at Cornell. He has twice served as acting chair of the English Department, directed the Graduate English Program, and twice directed Cornell’s Medieval Studies Program, and has received from Cornell both the Robert and Helen Appel Fellowship for Humanists and Social Scientists (1997-1998) and the Provost’s Award for Distinguished Scholarship (2009), as well as advising and teaching awards. His books include The Penn Commentary on Piers Plowman, Volume 1 (2006), Medieval Literature and Culture (2006), and, most recently, The Cambridge Companion to Piers Plowman (with Andrew Cole, 2014). He has published nearly 100 articles, chapters, and encyclopedia entries (including two essays in PMLA), and as many reviews. His essays especially focus on medieval English poetry in relation to its historical contexts: from Beowulf to Piers Plowman, Chaucer, and Lydgate, as well as on medieval history writing, textual criticism, and the medievalism of William Cullen Bryant.