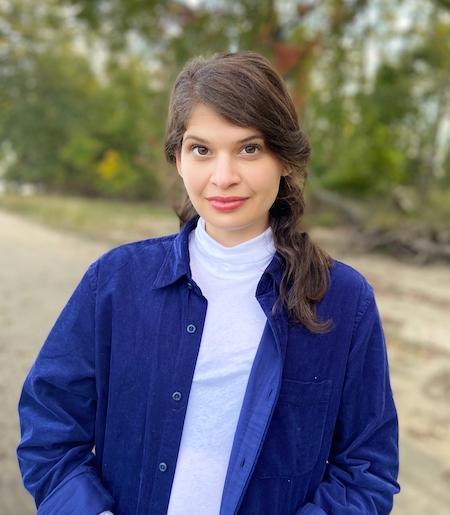 Anna Shechtman is a Klarman Fellow at Cornell University and will begin as an assistant professor in the Department of Literatures in English in 2024. She is writing a two-volume history of the “media” and “data” concepts in the United States. The first book builds upon her dissertation, The Media Concept: A Genealogy, which demonstrates that the imperial spread of the media concept in popular thought and throughout the academy imperiled the very values it was initially employed to defend. The second, Data: A Humanistic Inquiry, challenges the notion that “data” has always been the proprietary domain of social scientists, improperly imported into the study of literature and history by so-called digital humanists.

Her research has been published in Critical Inquiry, Representations, nonsite.org, Richard Wright in Context (Cambridge UP, 2021), and the forthcoming collection Lippmann/Dewey: A Reappraisal for the 21st Century (Penn State University Press). She is currently writing the introduction to the public domain reissue of Culture For the Millions? [1961], and is editing a volume of cinema-themed crossword puzzles with the film production company A24.

Shechtman writes bi-monthy crosswords for The New Yorker and is working on a trade book about the gendered history of the crossword puzzle.

Her freelance essays and reviews have appeared in The New Yorker, The New Inquiry, Slate, The American Reader, and the Los Angeles Review of Books, where she is an editor-at-large.