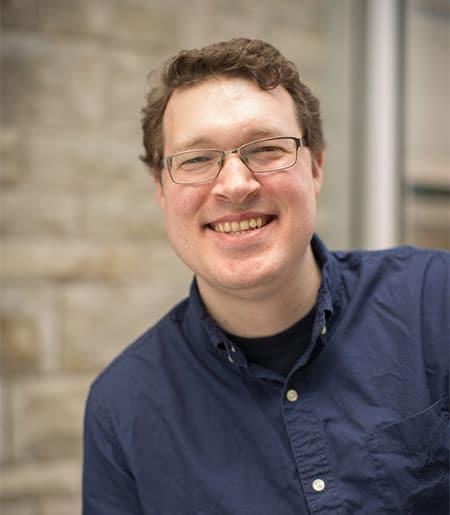 Charlie Green comes to Cornell from the University of Cincinnati, where he earned his PhD in English in September 2010. He received his M.A. in English from the University of Missouri. His dissertation is a novel, The Gospels of Faith and Doubt, which explores the relationship between a messianic figure and his biographer. He is also working on a collection of short fiction. His critical work engages with the terminology of the creative-writing classroom, critical readings of Flannery O'Connor's fiction and essays, and the fiction of Toni Morrison. His writing has appeared in New England Review, Missouri Review, Center, and Cairn.