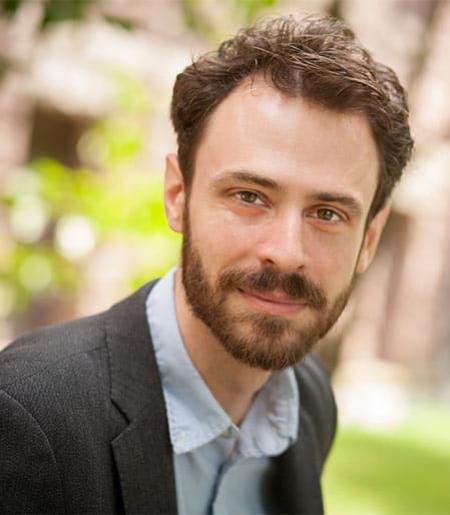 Greg Londe’s research and teaching explore 20th and 21st century transnational literature and culture.  Londe received his PhD from Princeton University and his MA and BA from Washington University in St. Louis.  Prior to arriving at Cornell, Londe was Assistant Professor/Faculty Fellow of Irish Literature at New York University. He has published essays on post-war English and Irish novelists, the poetics of the Cultural Cold War, and contemporary Irish crime fiction, and he is the editor of The Cracked Lookingglass: Essays in Honor of the Leonard L. Milberg Collection of Irish Prose Writers (2010), a collection of original essays by Paul Muldoon, Colm Tóibín, Paige Reynolds, Terence Brown, Clair Wills, and others that traces the history of Irish prose from 1800 to the present.

He is currently working on a book entitled Enduring Modernism: Forms of Surviving Location in the 20th Century Long Poem, which examines an alternative to the restless cosmopolitanism that typically characterizes modernism, focusing on writers who decided to stay in one location and chronicle that chosen ground even as the world around them accelerated and connected (William Carlos Williams, Patrick Kavanagh, John Montague, Aimé Césaire, Léopold Senghor, Daphne Marlatt, and Roy Fisher).  Making use of extensive new archival research into the transnational correspondence of these poets and the worldwide distribution of their writing, this study reveals a competition for the right to display regional concerns globally: between the poets who held their ground and the cultural agencies, such as the Ford Foundation, UNESCO, and the Irish Tourist Board, that promoted these recalcitrant modernist locations as an aesthetic alibi for globalization.