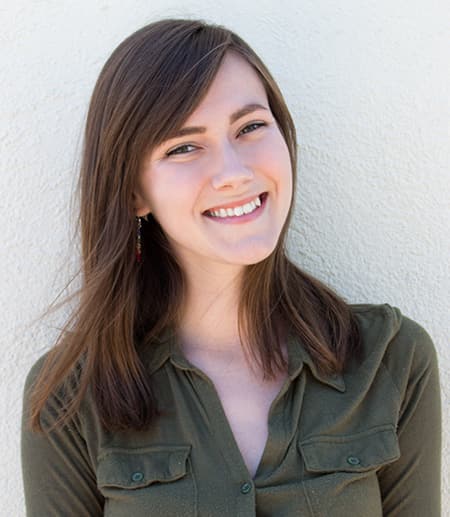 Kathryn Harlan-Gran's research focuses on contemporary American cultural studies, especially the position of literature as an artifact that mutually shapes and is shaped by culture. She is interested in representations of intersectional identity and power dynamics, particularly through the lenses of gender studies, ethnic studies, and queer theory. Her existing research has focused on female Latinx and Asian American authors and the way that different facets of their respective cultures influence the form and content of their work. Kathryn is also a passionate teacher with an investment in pedagogy and curriculum development, particularly the continued evolution of the literary canon to be increasingly living and inclusive.