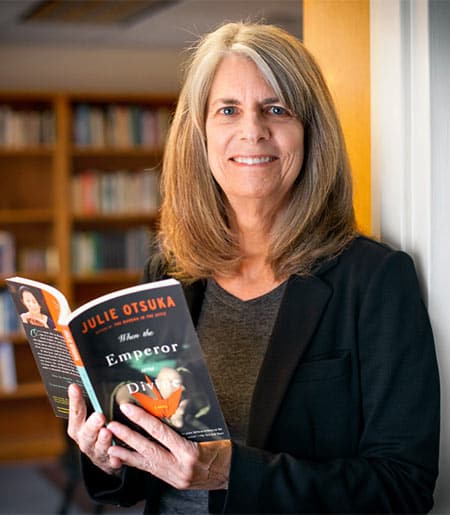 Laura Brown joined the Department of English at Cornell University in 1981. She holds the John Wendell Anderson chair and has served as chair of the English department, director of the English PhD program, and also as Senior Vice Provost for Undergraduate Education. Professor Brown is a scholar and critic of eighteenth-century literary culture. She has published six books and many scholarly essays, and has served as the President of the American Society for Eighteenth-Century Studies. Professor Brown studies uncertainty and innovation, non-human beings and species difference, and gender, empire, and race in eighteenth-century literary history. Her most recent book, Homeless Dogs and Melancholy Apes: Humans and Other Animals in the Literary Imagination, defines the formative impact of non-human beings in English literary history.