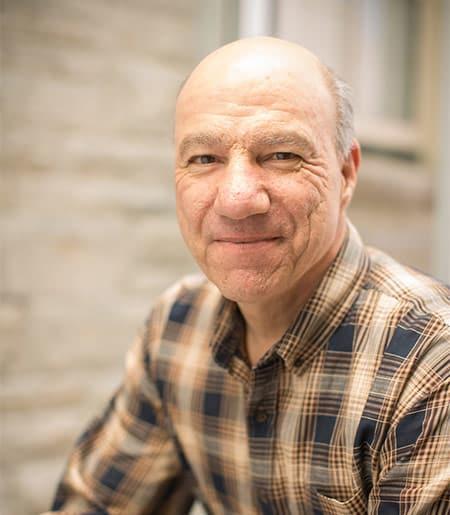 Neil Saccamano is Associate Professor of English. He has published on eighteenth-century British and French literature and philosophy as well as on contemporary theory that addresses the legacy of the Enlightenment. Most recently, he has written on nationalism and cosmopolitics in Rousseau and Adam Smith, aesthetics and property in Hume and on faith, reason, and Enlightenment in Derrida, and he has co-edited a collection of essays on Politics and the Passions from Machiavelli to Bentham. He is at work on a critical study of force—as both affective transport and violence--in relation to political and aesthetic community in the eighteenth century, from Shaftesbury to Rousseau.