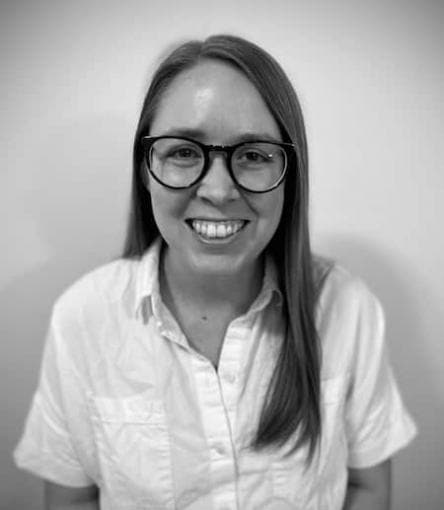 Olivia Milroy Evans works at the intersection of contemporary poetry and poetics, narrative theory, and media studies. Her dissertation,“Contemporary Documentary Poetry: Rhetoric, Poetics, Form,” contends that documentary poetry is a form of lyrical argument. Drawing from classical rhetoric, narrative theory, and film studies, she demonstrates the power of poetic discourse to make claims and offer a legitimate counternarrative to legal, medical, and historical discourses. Formal innovations by documentary poets––such as Anne Carson’s shifting of elegy away from substitutionary models of mourning towards an ethics of hospitality in Nox, or Tyehimba Jess’s insistence that ekphrasis counts as evidence in Olio––catalyze the rhetorical and political effects of the poems themselves.

In her next project, she is interested in extending her research on seriality in poetry to television: how does the series’ cadences of repetition and return, its navigation of the empty space between episodes, and its stretched-out temporal scope create unique opportunities for political engagement? Her work is forthcoming in Callaloo, Word & Image, and Contemporary Literature.

Olivia’s teaching interests include world anglophone literature, the epic and the long poem, narrative theory, and television studies. At Cornell, she teaches first-year writing seminars on mystery narratives from Sophocles to Ishiguro, a cultural studies course called “Dramedy from Ancient Greece to NBC,” and a course related to her dissertation called “Documentary, Now?” Before entering graduate school, she worked at a classical high school teaching courses on subjects from ancient rhetoric and eighteenth-century satire to the contemporary novel. Her teaching has been recognized at Cornell by the Martin Sampson Teaching Award and the Shin Yong-Jin Fellowship for excellence in teaching and scholarship.