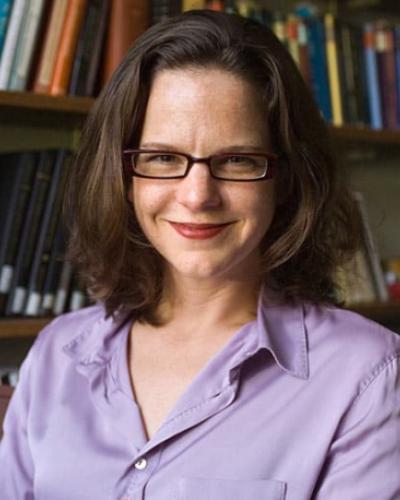 The focus of my research is 16th- and 17th-century literature, poetics, and the history and theory of writing.

My first book, Frame, Glass, Verse: The Technology of Poetic Invention in the English Renaissance (2007) is a study of the techne or craft of poetry in the late-16th and early-17th centuries, when many poets understood their work to be a framing or tempering of matter.  I trace this approach to poetic language through the etymology of the word frame, showing that the word was once more frequently used to describe the organization of language than the visual field.  And, to illustrate how material this prior notion of “framing” was — and how closely related poetic and technical invention were in this period — I look at how poets compared the framing of verse to the tempering of glass, and how that, in turn, affected the metaphor of the poem as a mirror, lens, or window.

My interest in the etymology of the word frame and in theories of framing was the pivot for my turning from the craft of writing to the politics of writing.  I am currently working on a book about constitutionalism and writing in 16th- and 17th-century England and the Americas.  This book has chapters on utopian writing, the rise of professional writing in London, the reconstitution of the body politic, and the dynamic between what is written and what is unwritten in political constitutions.

Frame, Glass, Verse: The Technology of Poetic Invention in the English Renaissance