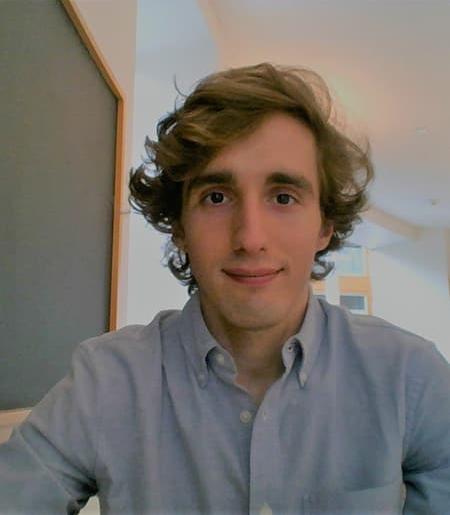 Sam Lagasse is a Ph.D. candidate in the Department of Literatures in English at Cornell University. His research and teaching interests include the Anglophone Indian novel, postcolonial formalisms, realist fictionality, and genre theory. Comparing novels by Raja Rao, Arun Joshi, Manohar Malgonkar, and Shashi Deshpande to works by European and American writers such as  Honoré de Balzac, Henry James, Charles Dickens, and George Eliot, his work illuminates the formal and stylistic strategies by which postcolonial Indian writers self-consciously insert themselves into a wider realist genealogy.

His dissertation, titled “Realism at the Colonial Limit,” conceptualizes the realist tradition of the twentieth-century Indian novel in English as a highly reflexive interrogation and reformulation of modernity’s normative values. The project shows how, in questioning the epistemic bases of middle-class modernity, Indian writers deployed the realist novel as a means to conceptualize the condition of postcoloniality as a specific mode of response to and critique of the process of colonization and its legacies.