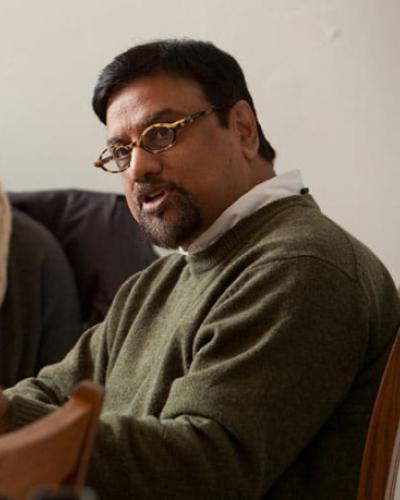 Satya P. Mohanty was born in Orissa, India, and was educated in India and the United States. His work in literary criticism and theory has focused on issues that are shaped by his bi-cultural background and his commitment to a vision of culture as “a field of moral inquiry” (on this view of culture, see chapter 7 of Literary Theory and the Claims of History). Succinct statements of his current and past research projects can be found in the following interviews:  “Thinking Across Cultures” (2008) and "From Indian Literature to World Literature" (2012).

Mohanty is one of the founders of the “Future of Minority Studies (FMS) Research Project,” a think-tank that includes over 350 scholars from colleges and universities in North America and beyond. For FMS researchers, “minority” groups include those whose access to social institutions is restricted because of their group identities, based on such factors as race, gender, sexuality, class, and disability. From 2005 to 2012, Mohanty served as Director of the FMS Summer Institute, which was funded through two multi-year grants from the Andrew W. Mellon Foundation.