Professor of English and Medieval Studies 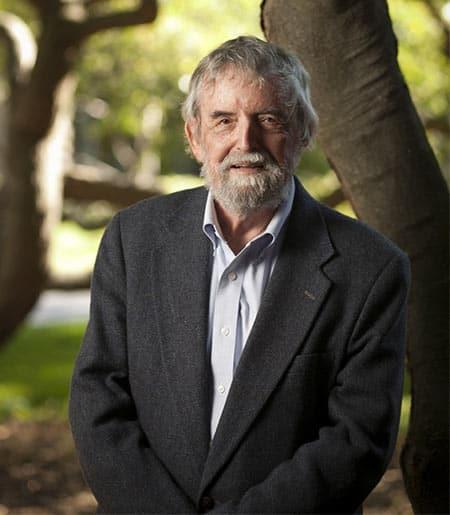 Tom Hill was educated in private schools in Florida, received his BA from Harvard University in 1961, his MA from the University of Illinois in 1963, and his PhD from Cornell University in 1967. He has taught at the University of Illinois and Cornell University and at NEH Summer Programs at Harvard University. He is a medievalist who works on Old and Middle English, Old French, Old Norse-Icelandic and Medieval Latin literature. Among his current interests are patristic and medieval Biblical exegesis, medieval folklore, and Old English and early Germanic legal texts.