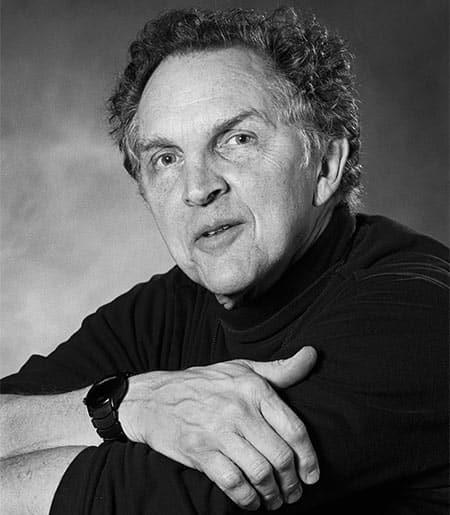 Winthrop (Pete) Wetherbee began his distinguished career at Cornell in 1967. He has won National Endowment for the Humanities and Guggenheim fellowships, among others, and has published very widely in the fields of Medieval literature and culture, Chaucer studies, Medieval Latin, Dante students, and the European Medieval tradition. He worked in the field advising students and teaching inmates through the Cornell in Auburn Program where he served as faculty director.