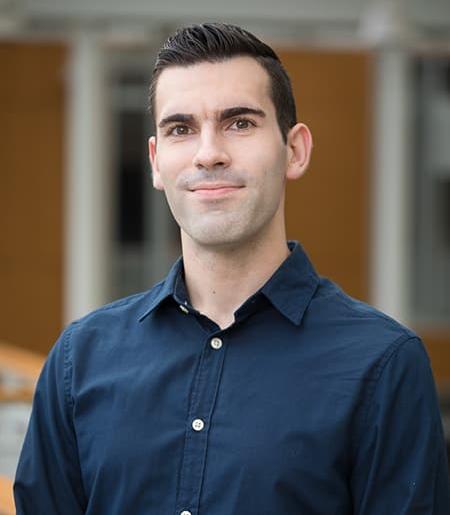 Zachary Grobe is a doctoral candidate and an Assistant Director of the Cornell Writing Centers. His work examines 20th century American poetry and film with a focus on representations of economic crisis, the rise of alternative forms of relation in response to crisis, and activist discourses around place and place-making.

His dissertation, “Feeling Place: Documentary Poetics and Affective Attachments in the Rust Belt and Fracking Fields” explores the relationship between rhetoric and ideology in the context of deindustrialization in the United States. In analyzing how crises of place-change and place-loss are registered and represented by works of documentary poetry and film, his research examines how such works deploy or repurpose rhetorical figures from corporate and activist discourses. Notable figures include the “patriot,” “roughneck,” “urban pioneer” and “urban frontier.” Moving between rural communities in New York and Pennsylvania and major urban centers like Detroit, his work participates in and extends current thinking about the relationship between space, place, and subjectivity.